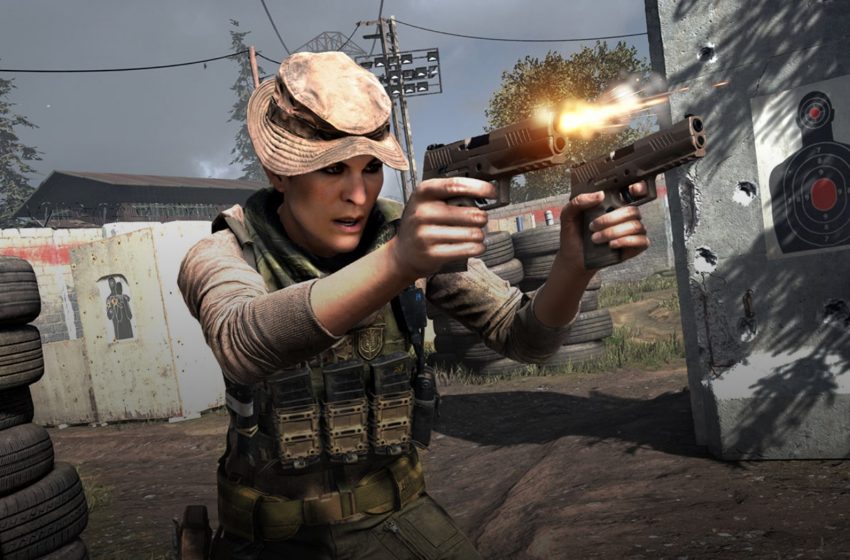 Activision announced last week that one of the most beloved features of the Call of Duty franchise will be removed from the mobile game. The Zombies mode that has been part of the franchise since the release of World at War will be removed from Call of Duty: Mobile on March 25. The announcement came as part of a major community update on the official subreddit for the game.

When the mode was originally introduced to the game, the developers made it clear that it would only be available for a limited time, with no specific end date set. As part of the announcement, the developers also stated that the wildly popular Nacht Der Untoten map that was expected to be added to the mode later will not be featured in the game for the time being.

The announcement was met with negativity throughout the game’s subreddit and social media. Many players had made in-game purchases specifically for the game mode. The developers have not made any announcement as to whether these purchases will be refunded.

As upset as many players were, many also found the timing interesting. The announcement came the day after the director of the zombies mode, Jason Blundell, announced he would be leaving Treyarch after 13 years with the company.

The developers explained in the community update that the zombie game mode just hadn’t met the quality expectations. The possibility of the mode returning later with Nacht Der Untoten was left open, but for the time being, the developers want to focus on the multiplayer aspects of the game.