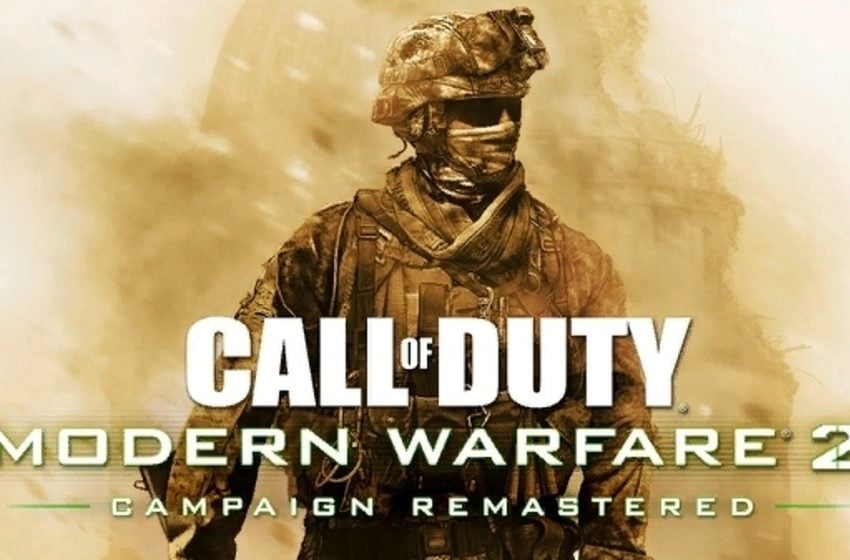 Call of Duty: Modern Warfare 2 Remastered will apparently release tomorrow. The details have been leaked by a German PlayStation Store listing that was quickly deleted after just 5 minutes. It would appear that Activision had planned the game to drop as a surprise, but numerous leaks have let the cat out of the bag, with the latest one confirming a March 31 release date.

The release will consist of the campaign only, with “improved textures, animations, physical rendering and more,” according to the short-lived listing. The listed price was €24.99, so we would expect a direct conversion to dollars.

Yes, the naming conventions at this point are getting extremely silly. To break it down, the maps from the old game will be added to the new game, instead of released with the remastered old game. It is likely the case that Activision does not want to split the player base across the games, and will instead look to keep the 2019 game as the main place people go for their Call of Duty based multiplayer fun.

A trailer was also included in the listing, which ends with the words “Available now,” so it certainly seems like the plan was to try and surprise people with this release. People who purchase the game will be able to pick up some loot for Call of Duty: Modern Warfare (2019) and Warzone, the game’s standalone Battle Royale mode.

It’s all a little confusing right now, but we imagine this leak with force Activision’s hand a little when it comes to revealing the game, if only for the sake of clarity.