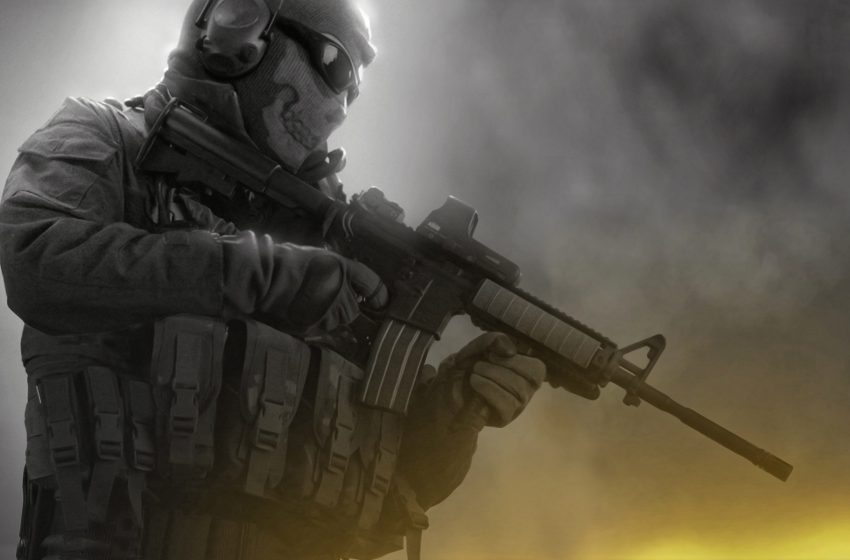 Based on a new rumor, it looks like Call of Duty: Modern Warfare 4 could be ditching yet another mode we’ve been used to by the previous games in the series.

Indeed, according to this rumor, Infinity Ward could be coming with the latest game of the franchise without the Zombies mode.

This could be yet another means for Activision to separate and make those titles different one from another.

Also, it could reveal that Black Ops 4 could still have some updates and paid content on the way even after the release of Modern Warfare 4.

Indeed, the latter is said to be potentially focused on an overhauled version of the Survival mode, which was first included in Modern Warfare 3.

That could be considered a replacement of the Zombie mode as we know it now, even though we don’t know how it could be extended.

You can read more here.