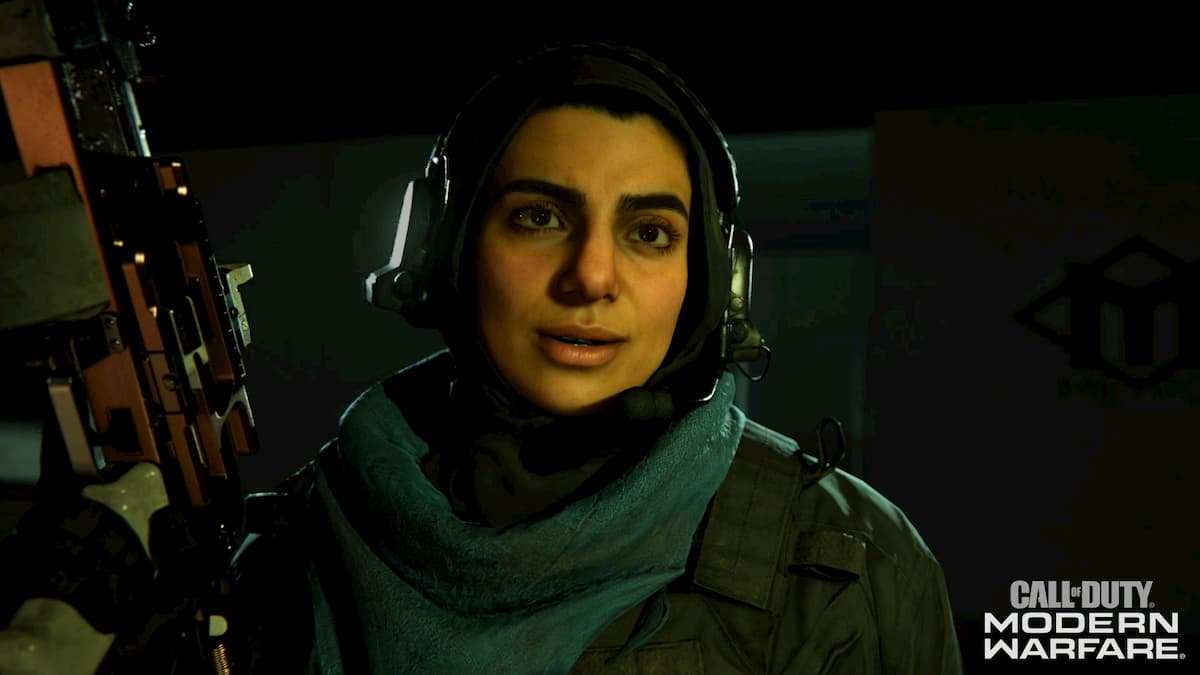 Infinity Ward has announced in a blog post that Call of Duty: Modern Warfare and Warzone are set to witness a strong reduction in their file size.

Producer Paul Haile has mentioned that the next update “will shrink the size” of the games “considerably.” The improvement in Modern Warfare and Warzone file size will be available on all platforms and will see the games required 25+ GB less than the current file size.

The reduction in file size was achieved by removing high-resolution textures from the base titles. It will still be at players’ disposal should they be interested in those, but have now “been moved to a new high res pack for consoles.” PC players have received one more option to access them, as “high res assets” will be streamable “dynamically.”

Texture Streaming “was developed to reduce the game’s overall package size by removing certain textures rarely used or encountered by players,” says Infinity Ward in a blog post. “If players encounter an Operator or Weapon that uses a high-resolution texture, it will be streamed to the PC’s cache as needed.”

It’s worth noting that players with graphics set to High will stream high-resolution textures for Operators and Weapons, while graphics set to Medium or Low won’t be affected.

It’s not clear currently whether the incoming Call of Duty Black Ops: Cold War will be making use of this system, even though the original file size doesn’t seem to hint that. 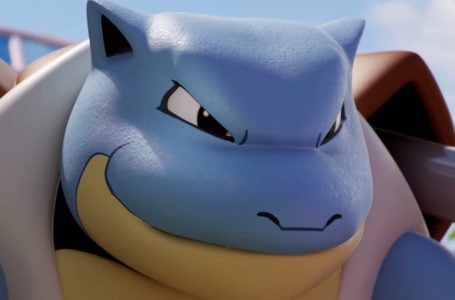 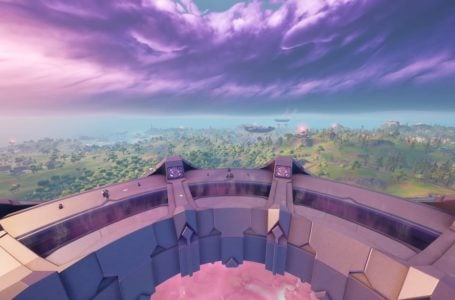 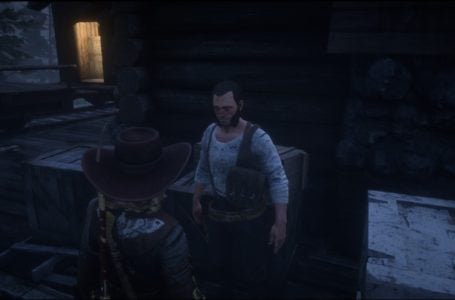 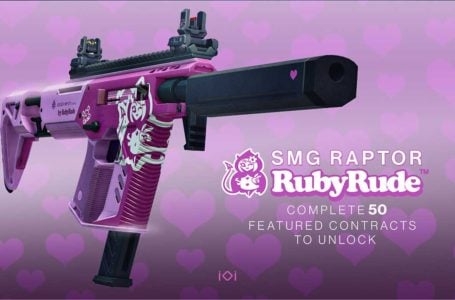