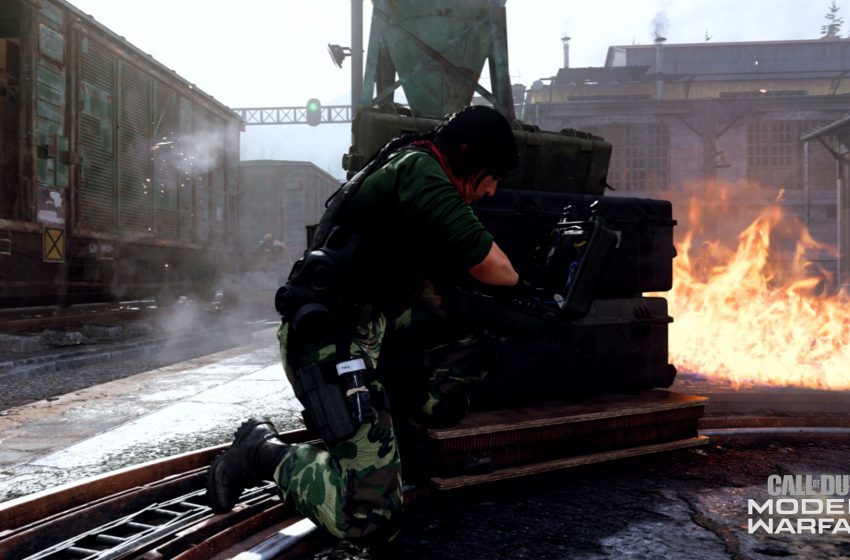 Call of Duty: Modern Warfare, the latest entry in the hugely successful first-person shooter series from Activision, might just be getting a battle royale mode soon. According to a report from VGC, the mode should be arriving in early March, barring any delays.

The mode, known as Warzone, has been heavily hinted at, and a recent update contained some references to the mode in its files. The battle royale portion of the game is also rumored to have a standalone release, allowing players who don’t own the game to download and play, with an option to upgrade to the full game if they wish.

Exactly how monetization of the mode will play out remains a mystery. Activision and Infinity Ward made a big deal about the game switching to a battle pass system over standard microtransactions, so it seems unlikely that the standalone Warzone mode will include them. We could end up seeing an expansion of their battle pass, with a new tier to cover the new mode.

If the mode is due to arrive in just a couple of weeks, we imagine an increase in teasers and extensive marketing efforts to start soon. Activision is planning to use Warzone as a means of bringing people into the ecosystem who have yet to buy into Call of Duty: Modern Warfare. The only way to do that is by advertising the mode outside of the game itself.

The battle royale market is hotly contested, with Fortnite and PUBG holding the top spots. The Warzone mode won’t be Call of Duty’s first foray into the genre, as COD Mobile’s battle royale mode has proven to be very successful, and Black Ops 4 included a battle royale mode, although it failed to upset the market.