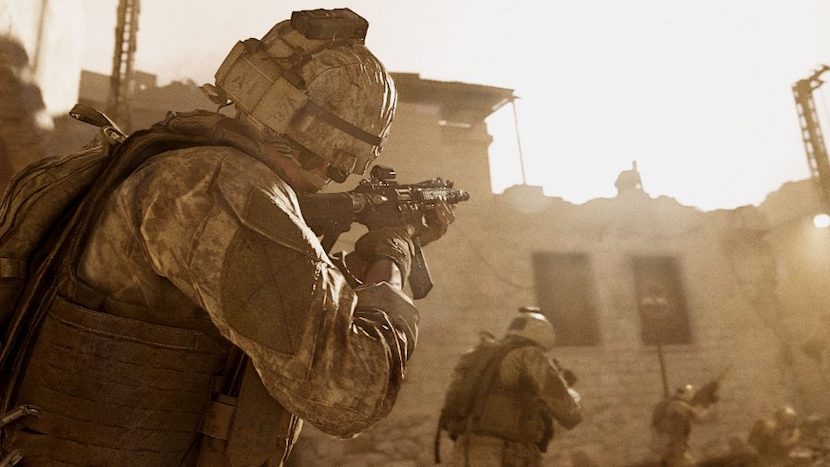 While the Call of Duty: Modern Warfare open beta impressed this weekend, some fans ended up feeling burned by the news that followed. An earlier report indicates that the Special Ops Survival Mode is an exclusive for PlayStation 4 for a year. That means it won’t arrive on Xbox One and PC until sometime in late 2020.

Considering most post-release content is done on time, this has several folks wondering if the game’s worth the purchase. But Infinity Ward community manager AshtonisVULCAN recently addressed the matter in a Reddit post. That’s not to say the news has changed, but at least she explained what’s happening.

She continued to explain what changes Infinity Ward has in mind for the game. “We have made many changes this year with the goal to make the entire experience better for all of the Call of Duty community, including no season pass, crossplay across all platforms, and that all post-release maps and modes will be coming to all platforms at the same time. We understand that some may still be disappointed to not be able to play classic Special Ops Survival day one, we hear you. Please know that we are working hard to make sure this is the best Call of Duty we’ve ever made and the best experience possible for fans.”

So while this didn’t quite soothe the burn most fans felt from the news, it is a bit of clarification in terms of what the game includes.

Infinity Ward director Tylor Kurosaki also added that the survival mode exclusive to PS4 is mere “one percent” of the total game, with the other 99 being available on all platforms.

Call of Duty: Modern Warfare releases on October 25 for Xbox One, PlayStation 4 and PC.