Over the last few hours, we’ve seen a lot of controversy about the story campaign of Call of Duty Modern Warfare, which has reportedly attributed to the Russian military a tragic event that has happened because of Western forces’ actions during the Gulf War.

According to narrative director Taylor Kurosaki, the ‘Highway of Death’ mission was only a way to take “a real-world event and [flip] the script in the same breath.”

“I think you could probably find many instances of the words ‘highway of death’ being used in a lot of cases,” Kurosaki told GamesRadar+.

“In our game, there are American characters who betray the trust of other characters in the story. Some middle-easterners resort to tactics you wouldn’t think are above-board,” he remarked about the fact that the game is also about Western forces not acting very ethically.

“There’s also characters that are from the same region that you think are more morally just — same thing for Russian characters. We have Russian antagonists and Russian heroes in this game, and again that was our goal. This is not some sort of propaganda. This is reporting on what is happening in these conflict zones … And the biggest victims of these proxy wars are the local people on the ground … And I think that this is a thing that we’re building awareness for.”

It’s fascinating to read the reason which led Infinity Ward to act like this, but are you convinced about them? Let us know what you think about that. 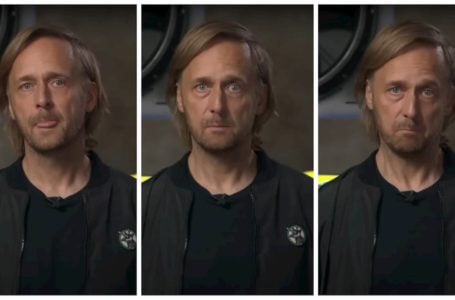