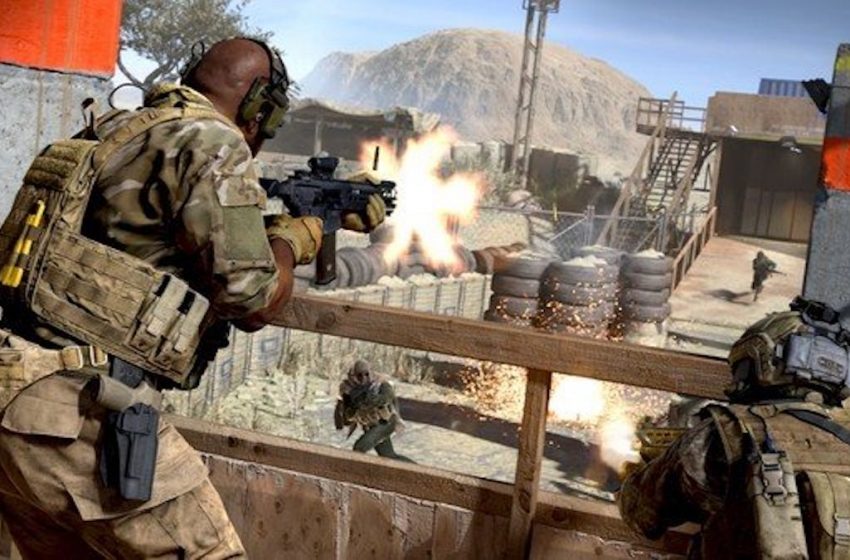 Despite changing from the usual DLC package of map packs, Call of Duty: Modern Warfare has ended up being incredibly profitable for both Activision and the developers at Infinity Ward.

A new report from SuperData confirms the series’ revamped monetization model is a hit with fans. It notes that the game’s revenue for Q4 2019 saw a four percent increase from what Call of Duty: Black Ops 4 made at the same time the previous year.

Infinity Ward announced this interesting shift for Modern Warfare following its announcement. Rather than offering the usual season pass or maps for sale, it opted instead for a monetization model focusing on Premium Battle Pass sales (offering 100 Tiers of content and an unlocked character, Operator Mara). It does have microtransactions, but they focus mainly on cosmetics that don’t get in the way of gameplay.

The Premium Battle Pass was a well-received tactic, mainly because everyone could get the same general content the same way, instead of forcing those to buy a map to join their friends.

Back in October, Call of Duty: Modern Warfare made more than $600 million in sales in its first day of release, with players returning to its traditional multiplayer, as well as a new single-player campaign. By the end of the year, the game generated $1 billion in revenue — an impressive feat, even for the Call of Duty franchise.

Modern Warfare is available now. If you missed its launch, you can see what it’s all about in the trailer below.