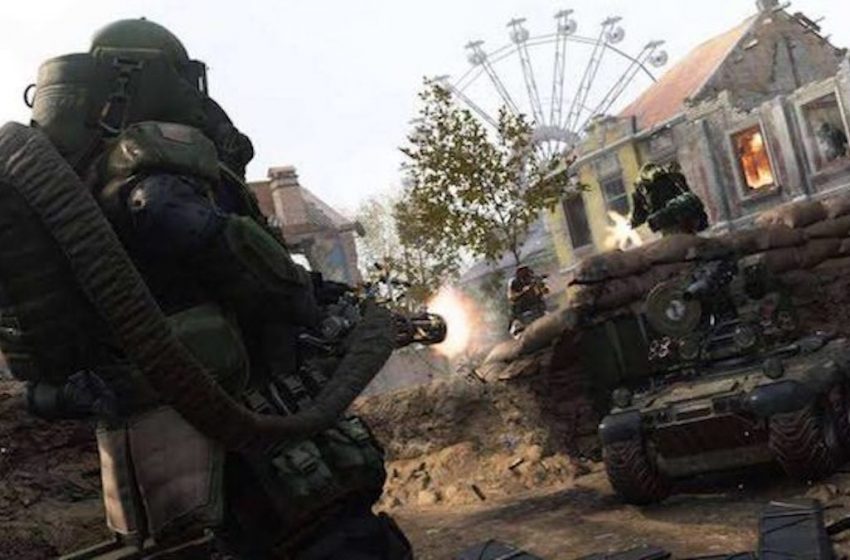 Call of Duty “premium” games will keep coming annually, even though Activision is reportedly about to release the battle royale standalone title Warzone.

According to a report from VGC, the launch of the new battle royale game, which is also dropping as a free update for Modern Warfare, won’t change plans for the core franchise.

Also, Call of Duty Mobile’s success, which has made smartphones and tablets the publisher’s focus for the future, won’t have any impact on “premium” consoles and PC experiences.

“The free-to-play mode will act as a third pillar alongside Call of Duty Mobile and future full-price releases, which will continue to offer a ‘premium’ package of campaign, multiplayer and Zombies/Spec Ops modes going forward,” says the report.

“Activision has no intention of slowing down its premium Call of Duty releases, which will continue to be created under the leadership of Treyarch, Infinity Ward, and Sledgehammer.”

The next game in the main series is said to be a reboot of Black Ops by Treyarch, even though the original plan was for a Sledgehammer Games and Raven Software co-production.

While Warzone will reportedly have a shared battle pass progression with Modern Warfare, it is seen as a way to get players back in the loop in time for the release of the next game, or even games, in the core franchise.

A reveal for the battle royale mode and the standalone title is expected to drop in early March, and by that time, Activision’s plan for the series should be clearer.