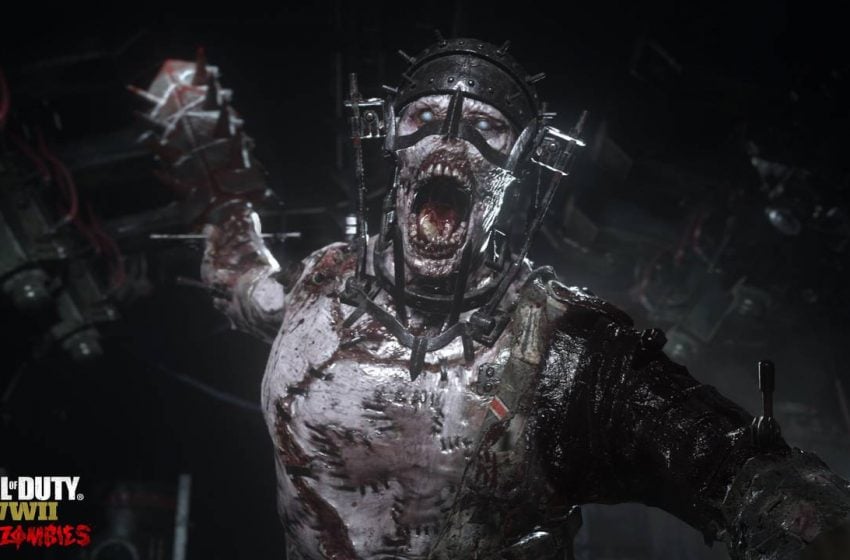 According to a recent post on Resetera by v_iHuGi a PS4 CoD player, it shows that there were 12 million+ players online on CoD: WWII playing the game. The picture only shows the players who were currently in the game.