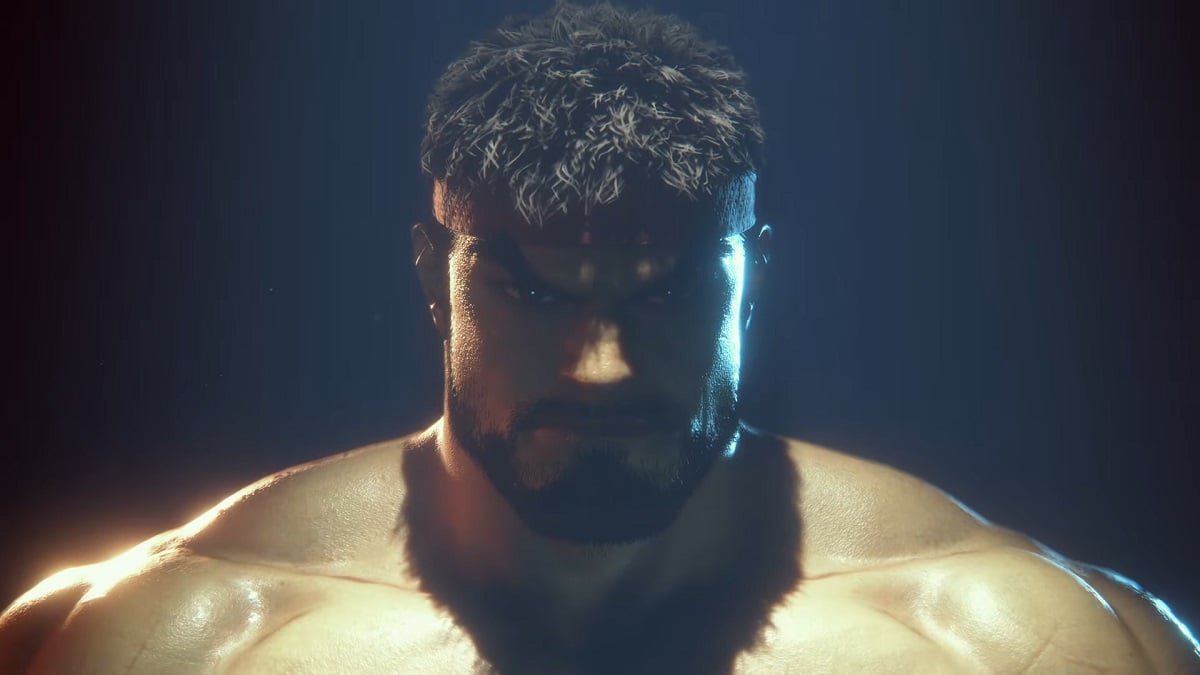 The Capcom Pro Tour 2021 has reached its end, but we now look to the future with Street Fighter 6. A new teaser trailer has dropped for the new age of the legendary fighting game series.

Street Fighter 6 teaser trailer showcases a more realistic tone to the Street Fighter series with high-fidelity graphics. Sweat is seen dropping in Ryu’s back with muscles contracting. Ryu seems to be older with a beard as he faces Luke, the latest DLC character in Street Fighter V. The graphics style looks similar to the Tekken series in some ways with a less cartoony look.

No release date has been given for Street Fighter 6, but Capcom has announced that more news will be on the way this summer. Let’s put our speculation hats on. Geoff Keighley has been sharing the news about the Capcom Countdown on Twitter multiple times, so perhaps an update could be shared during the Summer Game Fest.

The Japanese company also announced a beefy Capcom Fighting Collection, which brings in 10 different classic fighting games from its past. It includes some cult classic titles like Red Earth, Darkstalkers, and Super Puzzle Fighter II Turbo. This collection will release with online rollback netcode on June 24.