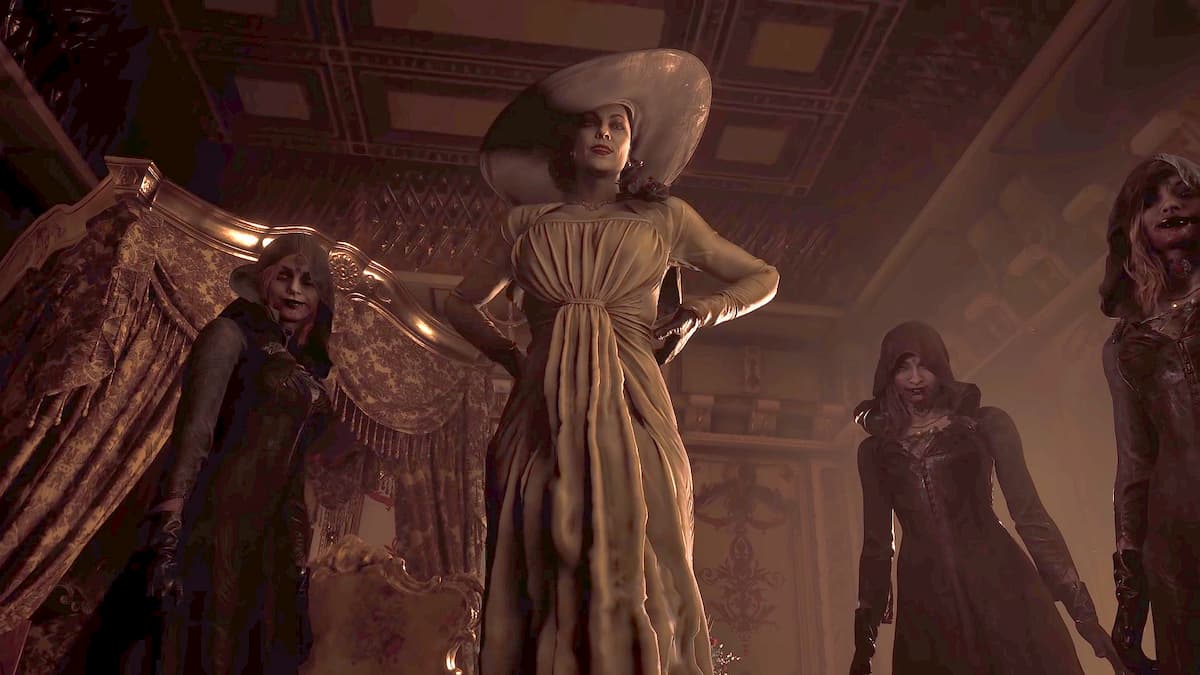 Capcom has launched a website to celebrate the 25th anniversary of the Resident Evil series, currently only available to read in Japanese.

Currently, not much has been shown off on the website. One icon directs you to a page where you can sign up for a lottery to win various prizes such as an Oculus Quest, a 4K TV, and a hoodie with Resident Evil 8 characters on it as puppets, but the lottery appears to be for Japan only. The other icon on the page directs you to the webpage for the upcoming VR release of Resident Evil 4.

The site is also teasing more news throughout October, with supposedly three more announcements coming on October 21, all the way up to October 29. Resident Evil 4 VR releases on October 21, so there is a chance at least one piece of news could be related to the game.

The official 25th anniversary of Resident Evil was March 22, 2021, but with Halloween coming up, it isn’t too surprising that Capcom would want to drum up some hype for the games. The series has seen a bit of a revival in recent years, having been revitalized by the release of Resident Evil 7 and the remakes of Resident Evil 2 & 3.

Some new game announcements could be teased as part of the 25th-anniversary website, but Capcom may also save that for a bigger games show. The first game in the series hasn’t received a remake in their current engine, but they might be hesitant to do so because of the GameCube remake that is easily available on modern consoles.