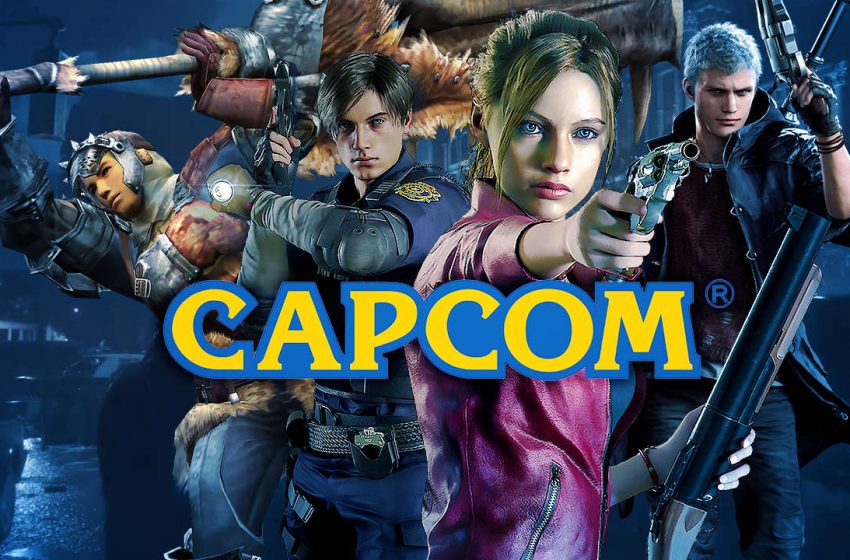 Japanese publishing giant Capcom has confirmed that a data breach following a ransomware attack that took place last year compromised the personal information of over 16,000 people, including business partners and employees, former and active.

The latest report for the breach confirmed that the number of people whose information has been subject to the attack skyrocketed from 9 cases to 16,415. The report also approximates that the breach could potentially include anywhere up to 58,000 applicants overall whose data was taken.

The breach took place in November 2020, and while it didn’t affect any public fronts for Capcom, internal server data was targeted by the Ragnar Locker ransomware. While data was taken on people within or associated with the company, they have been quick to clarify that no customer details, including personal and credit card, were affected.

Attacks on large video game publishers are becoming more frequent as the revenue involved in the industry continues to grow. Sony was subject to a network outage as a result of a data breach in 2011, where it was estimated that the data of around 77 million PSN accounts were breached, while Fortnite giant Epic Games was subject to a class-action lawsuit following exploitation in their systems.