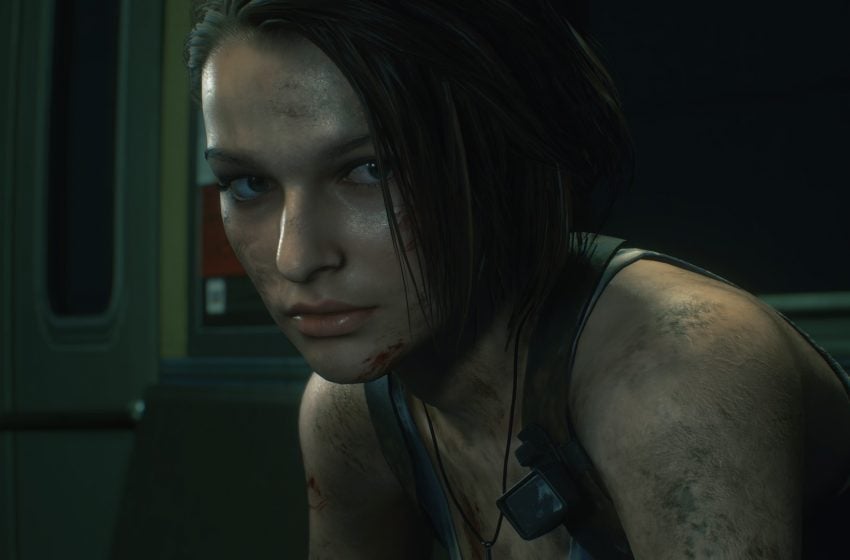 Resident Evil 3: Nemesis was initially meant to be a spin-off, according to an excerpt from the book “An Itchy, Tasty History of Resident Evil” shared by Polygon. The book recalls the days when producer Shinji Mikami hired young writer Yasuhisa Kawamura in 1998 to write the scenario for a spin-off, that would’ve worked as a prequel to Resident Evil 2, codenamed “Resident Evil 1.9.”

“The story [of “Resident Evil 1.9”] was initially supposed to just be an escape chronicle from an infected Raccoon City, but after discussions with [Mikami] and [Aoyama], it was decided that instead of introducing a new character, Jill Valentine will play the role of the main character,” recalled Kawamura.

The original idea of a prequel was expanded later on, and it was decided that the game would act like that in the first half of the story but would also “take place immediately after Resident Evil 2 during the latter part.”

That was also because the title would have been completed in just two or three hours if it had stayed the same as it was initially. It was then adopted a more fitting codename, “Resident Evil 1.9 + 2.1,” a Kingdom Hearts-like moniker that, naturally, wasn’t good enough for a proper release title. In early 1999 it was decided that it would’ve been called “Resident Evil: Nemesis,” which looked an excellent choice for a spin-off.

In Spring 1999, however, Kawamura met his bosses Yoshiki Okamoto, general manager at Capcom at that time, and Shinji Mikami. In that meeting, it was revealed that the game would’ve been rebranded as Resident Evil 3: Nemesis in the West, and Biohazard 3 Last Escape in Asia.

According to Kawamura, the Japanese label wanted the game to ship in time for 1999 for two reasons: it was going to “become a publicly listed company during the fiscal year 1999,” so it needed a big release to support that process. It didn’t want Resident Evil 3‘s release to overlap with Kamiya’s Resident Evil 4 for the yet to be revealed PlayStation 2 (which later became Devil May Cry) and Resident Evil Code: Veronica.

“This game was supposed to be a spinoff, so I stuck to that framework during development. I was not expecting it to become Resident Evil 3 at all,” Kawamura said while explaining he was surprised by the news.

By that time, Capcom decided to add more content by expanding already existing areas and introducing more of them anew, such as Raccoon City Park and the Dead Factory, to have the game look like a full numbered Resident Evil experience.

You can check more from this story at Polygon. In the meantime, Resident Evil 3 has received a brand new remake that was announced at last week’s State of Play and is releasing in April 2020 for PC, PlayStation 4, and Xbox One. Similarly to the original game, it is also being expanded with new content.