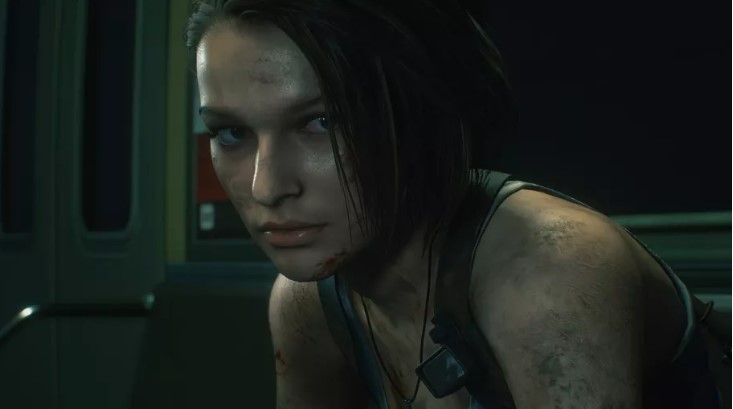 New speculation has grown among Resident Evil fans, as many members of the game’s Ambassador’s Program have been receiving emails to help test an “unannounced game.”

Capcom has sent an email to many members of the program, with one member posting the contents of the message on Reddit. The email seems relatively short, just touching on the Game Awards and mentioning they are almost ready to roll out a “new program for ambassadors.”

But, what has many fans’ attentions is the mention of invitations for members to join a “play test session of our unannounced title,” with higher ranking members being more likely to be chosen for the session.

There are a lot of possibilities of what this game could be. Some fans speculate that the game could be Resident Evil 8, while some are connecting this to Capcom’s recent trademark filing for Dino Crisis. Many people have guessed this trademark filing could just be an attempt to maintain the rights to the property, but with this email being sent out, many are wondering if there is, in fact, a new game on the way.

The last game to receive this kind of testing recruitment through the program was Resident Evil: Resistance, which was announced to be released alongside the remake of Resident Evil 3 at the Game Awards. Both of theses games are just a few months out from release so the probability of them being the ones tested are slim.

It will be a while before we know anything, because even when the play test happens, the participants will likely be under strict NDA.