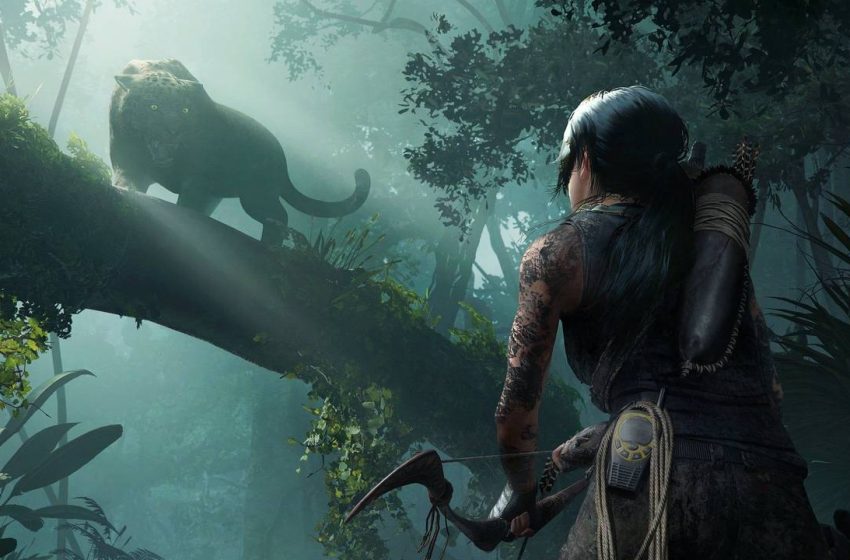 Square Enix is kicking off the holidays by giving thanks to its fans with this year’s 2018 Black Friday and Cyber Monday sale. From November 21st until November 26th midnight PDT players will be able to enjoy discounts of up to 85 percent off of select digital titles and 75 percent off of choosen physical games.

Square Enix has of course given us such excellent titles as the Tomb Raider series, various iterations of Life is Strange, and is currently hard at work on Just Cause 4.

For all physical orders over $75, players can use the coupon code SHIP10OFF and immediately receive $10 off shipping fees.

For full details and to take advantage of these deals, visit the Square Enix shop.