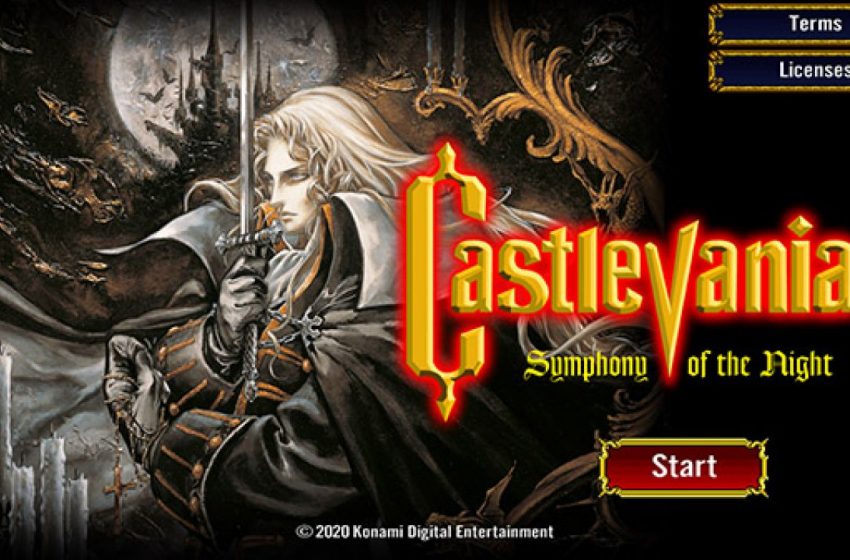 Castlevania: Symphony of the Night is now available for iOS and Android mobile devices. The game is priced $2.99 and is a port of the PlayStation Portable version released via The Dracula X Chronicles in October 2007.

One of the most appreciated in the franchise, as confirmed by its 93/100 Metascore, the title was initially launched in March 1997 for PlayStation and then for SEGA Saturn in June 1998.

The current-gen consoles support it via backwards compatibility (on Xbox One, with the Xbox 360 Xbox Live Arcade game) and the Castlevania Requiem collection (on PS4, shipped in October 2018).

“The iconic game from the beloved Castlevania series finally comes to mobile,” says the description of the title on digital stores.

“This direct port of the classic console action RPG lets you jump, dash and slash your way through Dracula’s vast castle as Alucard while encountering a unique array of enemies and characters along the way.”

This version of the game is said to be “fully compatible with game controllers,” while also including touch controls for those not owning one.

The release is being launched in English, Japanese, German, French, Italian, and Spanish languages.

This is just a part of the push Konami is applying to the franchise, now that Castlevania Season 3 is about to be launched on Netflix.

Castlevania: Lords of Shadow 1 and 2 have been made available on Xbox’s Games With Gold throughout the last two months, and this is also a way to raise awareness about a series that has not received true new entries for years.