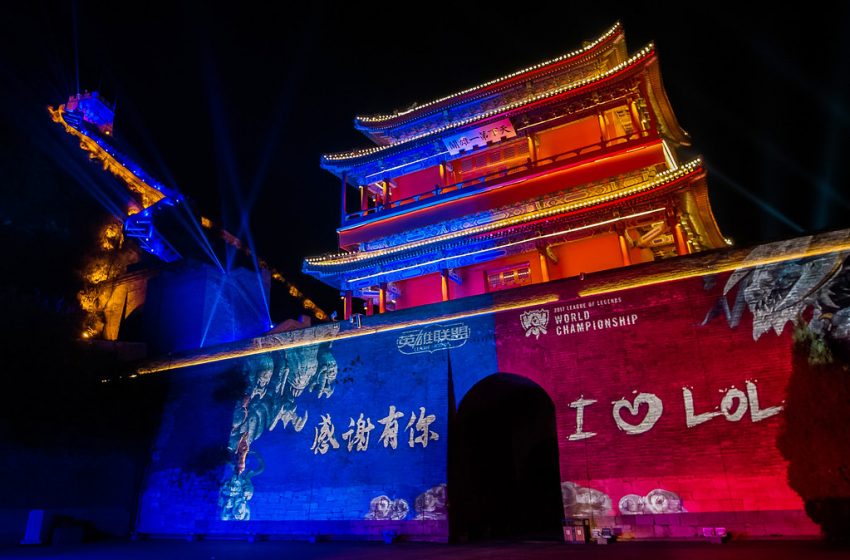 Two separate esports events have been canceled due to the outbreak of the coronavirus in Wuhan City, China, in order to protect public health and prevent further spread.

First, the Chinese League of Legends Pro League announced that tournaments have been delayed indefinitely until it can “ensure the safety and health of our players and fans.” The statement made by LPL also apologizes for the disruption and promises to update fans when they can.

English LPL commentators Jake “Hysterics” Osypenko, Robert “Dagda” Price, Oisín “Penguin” Molloy, Clement Chu, and Joe “Munchables” Fenny also made a statement in the form of a video on Twitter. In the video, the casters inform fans that they are also leaving China due to fear of contracting the virus.

“We don’t really know the extent of how dangerous it is, but it seems like it could be a lot worse than people are saying, so we’re getting the f*** out of here,” Fenny said.

Similarly, World Electronic Sports Games’ Asia-Pacific finals for Counter Strike: Global Offensive have also been cancelled. It was scheduled to be held in Macau, on the South Coast of China, in February. A post on its official Weibo account confirmed that the games were cancelled due to the coronavirus.

Chinese officials have quarantined Wuhan City and its surrounding areas, where the latest coronavirus outbreak began late last year. They have also imposed a travel ban, restricting the travel of “20 million people.” This travel ban is likely to affect players, staff and fans who were planning to attend the events, despite both being held outside of the quarantined areas.

The World Health Organisation told Vox that although the coronavirus is an emergency in China, it is not a global health emergency.

Although neither WESG nor LPL have announced a new date for the competitions, both companies told fans that they would give an update when more information is available.