By this point, most Nintendo Switch owners are aware of “drift” issues that have affected some JoyCon controllers. It’s been (mostly) remedied by the company, which is finally offering to repair these JoyCons—even without a proof of purchase—and working on fixing current models so they don’t have that problem. Or so they claim.

Still, a situation has arisen with the system’s recent release in China, as one retailer attempted to blame something besides the hardware’s build quality.

Based on a report from NintendoLife, a complaint was recently shared on the Weibo social media site. This consumer notes that, after purchasing a system with the JoyCon issue, they reached out to the retailer that sold it, JD.com.

The story they got for it was odd, to say the least. “Is my Joy-Con not drifting?” the OP wrote in Chinese, which has been translated. “I talked to customer service and they told me the behavior of Joy-Cons are not guaranteed on import games and that I should test with New Super Mario Bros. U Deluxe. Utter nonsense.”

Nonsense, indeed—JoyCon drifting is clearly a hardware issue, and games have nothing to do with it.

Nintendo did begin offering free repairs of JoyCons earlier this year to remedy the “drift” issue. We’re not sure what kind of reach that has internationally, but considering the potential size Chinese gaming market, Nintendo should probably give it consideration—and prepare itself for a bunch more comments like these. 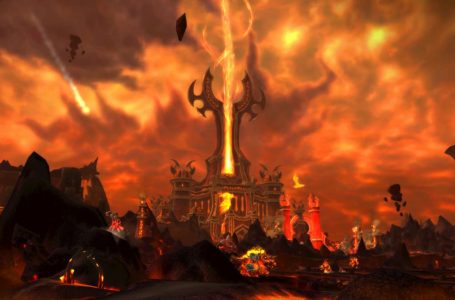 How to get Chaos Orbs in World of Warcraft: Shadowlands 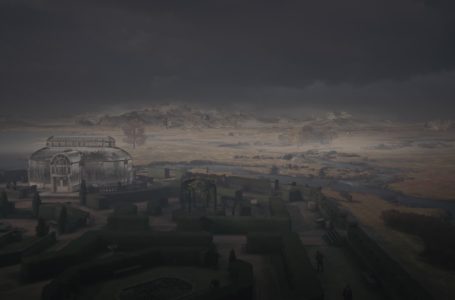 All Dartmoor shortcuts in Hitman 3 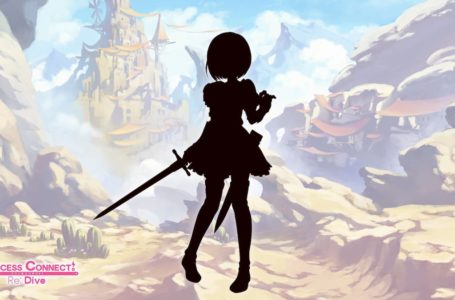 How to join and leave clans in Princess Connect! Re: Dive 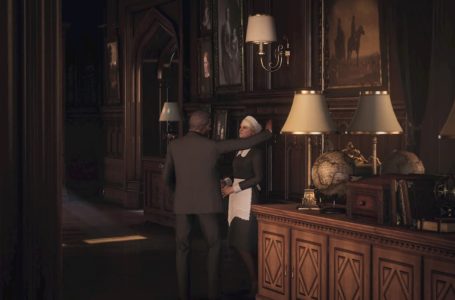