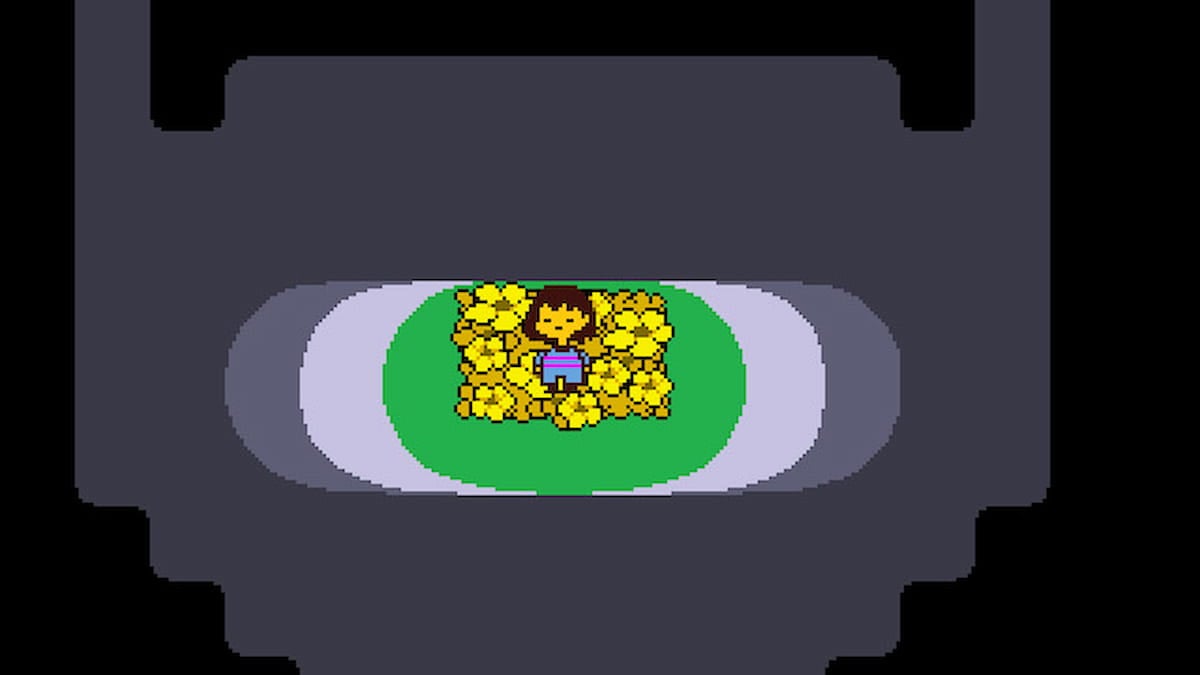 The year 2022 could be off to an auspicious start for the Catholic Church, if the Pope’s first general audience with the public of the year is anything to go by. In yesterday’s Udienza Generale, a weekly event in which His Holiness receives pilgrims and offers blessings and advice, the circus troupe Rony Roller was brought in to entertain the punters. Amid juggling, unicycling, and other bizarre stunts, one backing track in particular stood out: “Megalovania,” a track from the much-lauded indie game Undertale.

Now, this in itself would be pretty baffling on its own, but the plot thickens yet further. Back in 2016, professional YouTuber and host of The Game Theorists Matthew “MatPat” Patrick was invited to meet the Pope and gifted him a copy of Undertale. The event was swiftly and mercilessly memed by the Internet, but perhaps there was something to it in the end. After all, the odds that the Pope would happen to book entertainment featuring one of the most recognizable tunes from that game in particular would have to be pretty slim. Maybe he even requested it himself.

There’s no word yet on how Undertale creator and Megalovania composer Toby Fox feels about the game’s continued and inexplicable proximity to the head of the Catholic Church. No doubt he’s just as bemused as most everyone else.