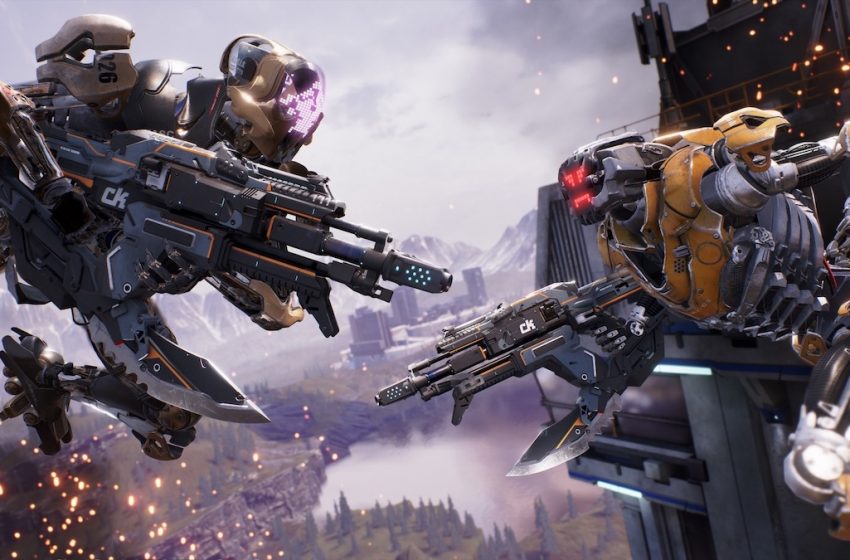 Back in August 2017, Cliff Bleszinski’s Boss Key Productions attempted to jump into the competitive shooter market with LawBreakers. However, it failed to make the kind of dent he was looking for. But when it comes to the reason why, Bleszinski has a peculiar explanation.

The head of the now-shuttered studio went into more detail in a recent Instagram post. He noted how he “pushed my own personal political beliefs in a world that was increasingly divided.”

“Instead of the story being ‘this game looks neat,’ it became ‘this is the game with the ‘woke bro’ trying to push his hackey politics on us with gender neutral bathrooms,’” Bleszinski wrote. “Instead of ‘these characters seem fun,’ it was ‘this is the studio with the CEO who refuses to make his female characters sexier.’ Instead of ‘who am I going to choose,’ it became ‘white dude shoe horns diversity in his game and then smells his own smug farts in interviews’ instead of just letting the product… speak for itself.”

Bleszinski noted how “it’s okay to be political when your company or studio is established for great product FIRST.” LawBreakers obviously didn’t reach that point.

Though the game had its share of positive reviews, LawBreakers failed to establish an audience for a couple of reasons. It failed to have the “point of entry” for newcomers to enjoy it along the same lines as more skilled players, and some balked at the idea of paying $30 for a multiplayer-only game, especially with similar free-to-play titles on the market.

The servers for the game shut down less than a year following its release, after it was clear that LawBreakers wasn’t going to make a profit. After attempting—and failing—to reach out to the battle royale crowd with the rushed Radical Heights shortly thereafter, Bleszinski shut down the studio in May of 2018 and laid off its 65 employees.

One other problem with LawBreakers stemmed from Bleszinski himself, as he was highly negative toward the media when it came to the game’s reception.

“They’re just looking for clicks, man,” he said during an interview with GamesIndustry International following the game’s release. “As far as I’m concerned, the press can f–k off. We’re going to keep making our game for our fans.”

Alas, maybe LawBreakers just wasn’t ready to break the mold as Bleszinski was hoping. But the “woke” explanation? That’s a bit… out there.