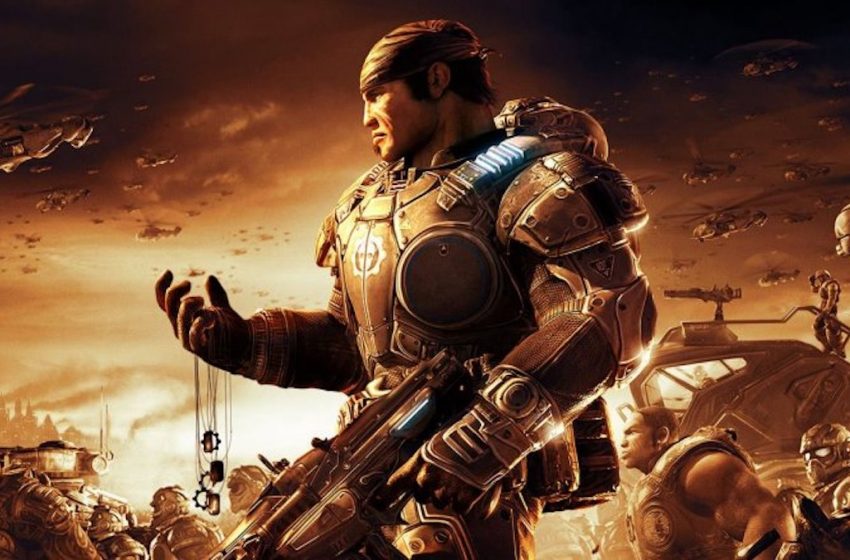 The long cycle of game development often means that industry professionals leave for a while. That has been the case for Cliff Bleszinski, who rose to fame for his involvement in the Gears of War franchise. However, in a post on Twitter, Bleszinski teased a new project he is currently working on, which could very well be a new game.

The post, published on Bleszinski’s personal Twitter account, reads, “And, yes, for the record, I’m working on some new stuff, and you should know every damned day it’s agonizing to not talk about it.” Of course, that message had people asking questions about what the project could be. However, Bleszinski seemingly confirmed that he wasn’t going to be returning to Gears of War. When one user replied asking if the project would involve chainsaws, which have been grafted on the weapons in Gears of War, Bleszinski simply replied, “none.”

Of course, Bleszinski’s upcoming project may not even be a game. In a follow-up Tweet, the former designer asked followers to “Bear in mind that it might not necessarily be a videogame.”

Anyone expecting a game from Bleszinski should keep that message and his work history after Gears of War in mind. After leaving Epic Games in 2012, Bleszinski founded Boss Key Productions to develop Lawbreakers, a free-to-play arena shooter. However, lackluster sales led to that studio folding in 2018. In the time since, Bleszinski has explored other opportunities, namely in theater. He was an investor and co-producer for the hit musical Hadestown and assisted in the revival of another play.