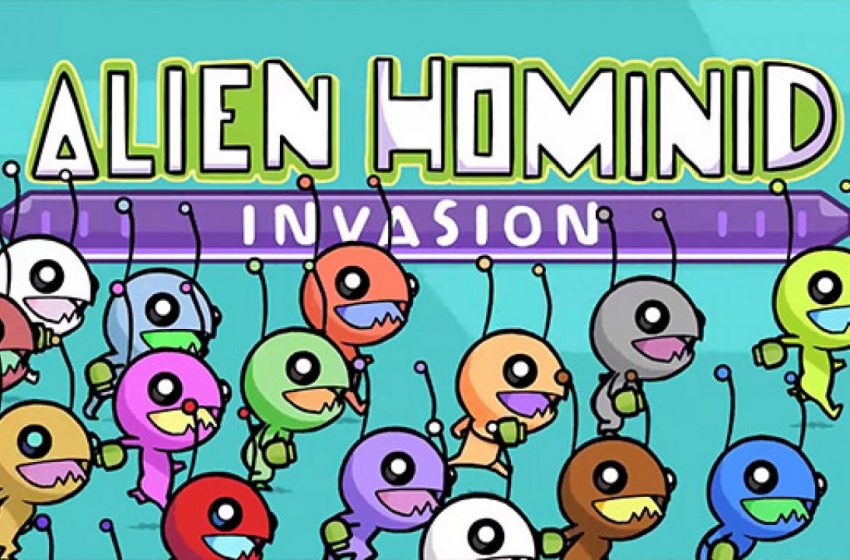 Fans had come to expect a new title in the Castle Crashers franchise since the original game was launched last September on Nintendo Switch out of nowhere. Still, the team has been developing something different.

A debut trailer for the game has just been shared on YouTube, providing fans with the first details about how it looks and works.

Similar to the original Alien Hominid, Invasion is a “co-op arcade shooter,” which will serve as a “re-imagination” of the studio’s first game.

In a tweet, the development team precise that it is not a remake nor a remaster, as it is featuring “new progression, gameplay, mechanics and more,” just as you’d come to expect from “a new game.”

It is also said to feature “lots of different elements from the original,” which have been worked on for the “past 15 months or so.”

While the trailer itself doesn’t share more about gameplay and visuals, the game will already be playable at PAX East and EGX Rezzed.

For those not attending the events, however, “more game details” are expected “to be revealed during PAX,” which is set to kick-off on February 27.