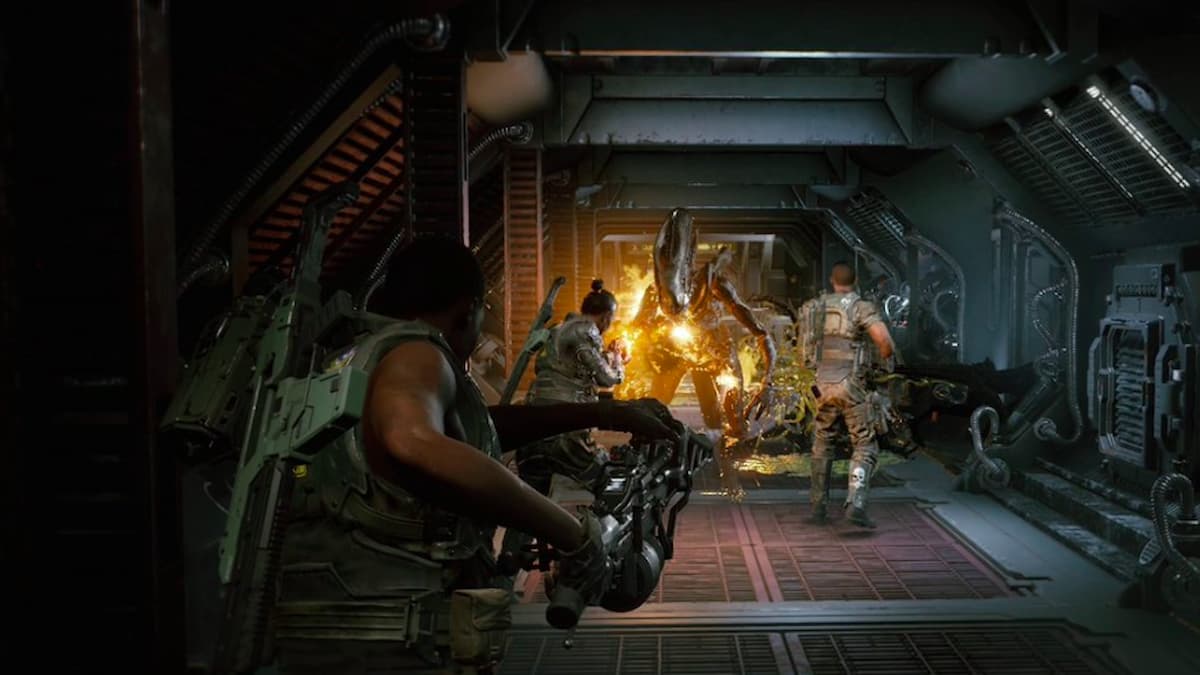 Developer Cold Iron Studios has announced Aliens: Fireteam, a co-op survival shooter taking place 23 years after the film franchise’s original trilogy. Set to launch sometime this summer, the third-person game is said to include never-before-seen creatures, along with an in-depth class system.

Playing as Colonial Marines, users will be able to select from five different types of soldiers as they progress through a story-driven cooperative experience. As shown in the trailer, the video game spin-off will feature several different locations from the films, with a unique variety of enemies tucked within each one. Cold Iron has also revealed that 20th Century Fox has aided in creating newer Xenomorphs for its latest game, with the Alien franchise’s past monsters confirmed to return.

Aside from the campaign, the replayability is said to mainly function around a “challenge card system,” where players need to achieve particular goals to unlock a variety of cosmetics, camera angles, and even visual filters. This system does provide various RPG elements, too, as leveling it up will earn players character upgrades and perks.

This unique spin to a blockbuster horror film will be the first title developed by the relatively young Cold Iron Studios. Created in 2015, its founders last developed MMO games such as Star Trek Online, City of Heroes, and Neverwinter.

Aliens: Fireteam will come to PlayStation and Xbox consoles, as well as PC, when it launches in Summer 2021.