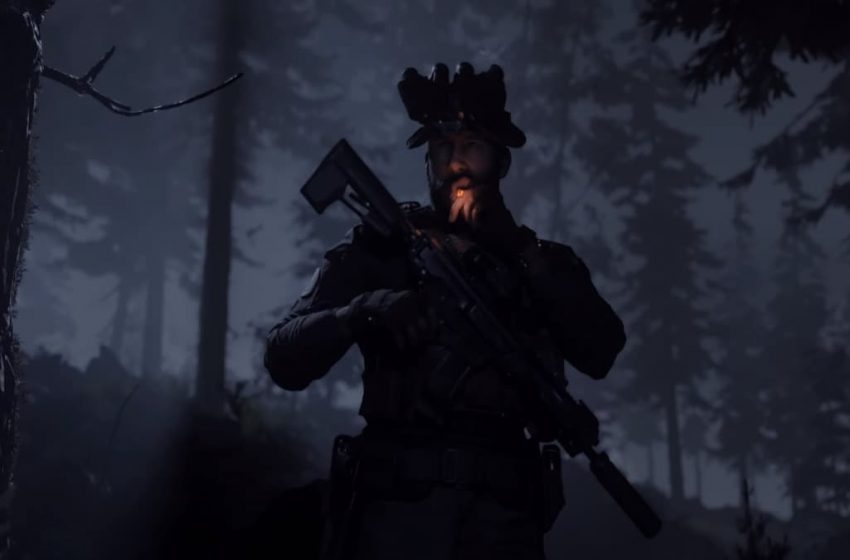 The “games as a service” model has been running into a bit of a problem, with Call of Duty: Modern Warfare being a prime example. As the size of games grows ever larger, and updates become even more substantial, it is becoming a point of contention for many gamers. COD: Modern Warfare’s next update won’t be any less chunky than the ones that came before, but it will at least shrink the overall size of the game’s file.

According to the game’s director, Paul Haile, this is due to some optimizing of asset packs. Haile also stated that reducing the game’s overall size is a current priority for the team and that they will continue to do so as they try to deliver new seasonal content.

According to a report from GamesRadar+, the Season 5 update will clock in at 36 GB on the PlayStation 4, and you will need to have 90 GB of free space before the download begins.

The new updates for the game can add new maps, guns, and operators, and a lot of associated textures and sound files that can take up quite a lot of space. The issue is compounded by the need to repeat information in clusters, speed up loading times from HDD drives that are common among gamers, and standard in consoles.

Thankfully, both the PlayStation 5 and Xbox Series X will be changing to SSDs, including some interesting architecture changes that will dramatically speed up loading times and allow developers to explore new file structures to increase further.

For now, you will need to clear plenty of room on your system and enjoy the wait time on that 30 GB download, which is available right now.