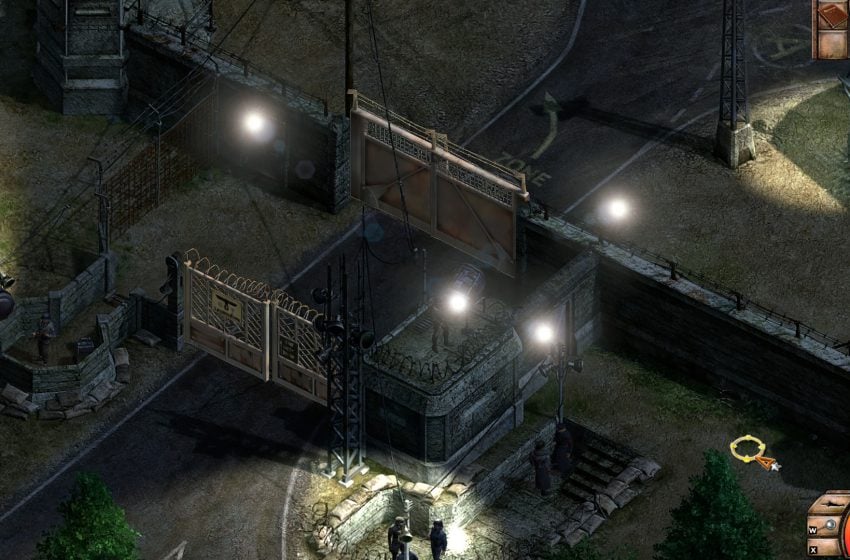 Commandos 2: HD Remaster is launching today on Steam. It is published by Kalypso Media Digital, home of the Tropico series, with Yippee! Entertainment handling the development work, the return of one of the best real-time tactics games of all time, is a reason to celebrate. Commandos 2 puts you in command of an elite group of soldiers during WWII who go deep behind enemy lines to complete tricky, dangerous, and demanding missions that will have your brain working overtime. Being sneaky is the name of the game, as you are outnumbered continuously and outgunned by the enemy.

Initially released in 2001, and developed by Pyro Studios, Commandos 2 set an incredibly high bar for the real-time tactics genre. Tactical depth came from the complex missions, different skill sets of your commandos, and multiple ways in which each mission can be achieved. The original game reviewed well on PC but failed to find a foothold on consoles, and hopefully, this reincarnated version will have an easier time finding an audience.

Commandos 2: HD Remaster does more than just pretty up the game, it has reworked controls, user interface, and new tutorials to get people used to the game’s many systems. All the systems of the original are still in place, from scavaging gear from dead enemies, wearing enemy uniforms, distracting people with alarms, and more.

Commandos 2: HD Remaster will launch on Steam later today and is due to arrive on PlayStation 4 and Xbox One sometime in Spring.