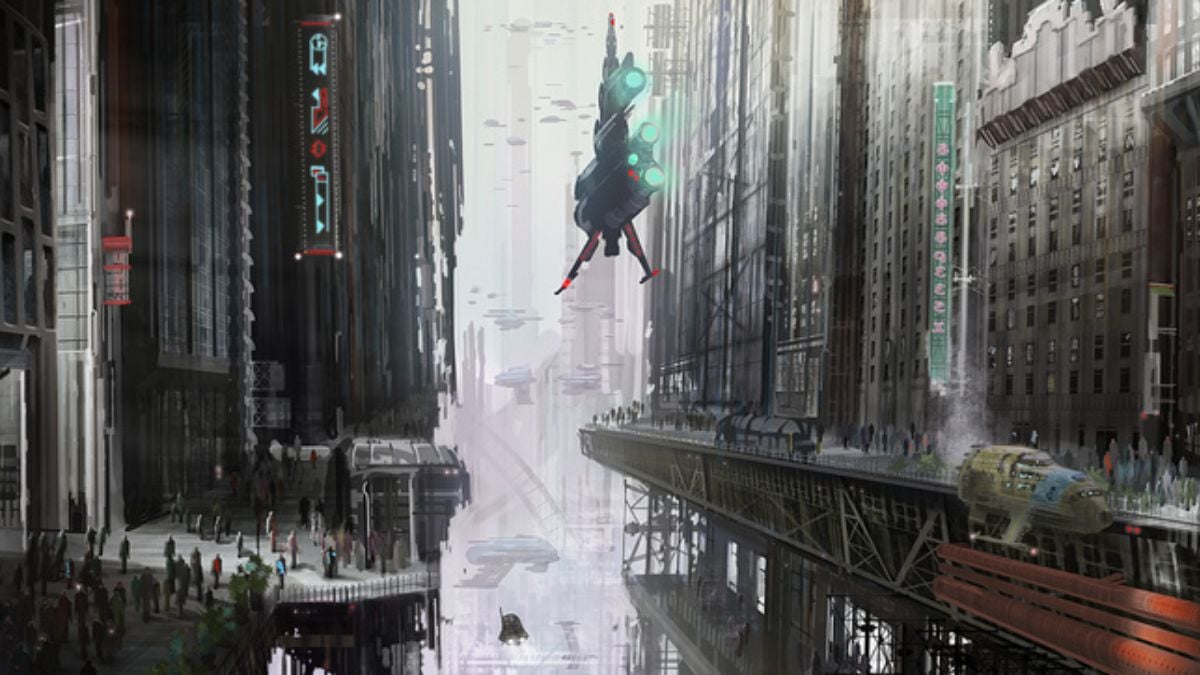 Stars of Blood was the name of a video game being developed by Valve Corporation sometime before 2012. The game was confirmed by Valve President and co-founder Gabe Newell, but he also confirmed that the game was no longer in development by 2012.

Not much information was ever released about the game until the leaked concept art of the game was revealed. The Obscure Game Aesthetics Twitter account focuses on sharing images on games most people haven’t heard of or games that have never been released. The account shared images of Stars of Blood, which it was able to gain from the Valve Archive website.

Based on the concept art and what little information has been revealed about the game, Stars of Blood was going to be a sci-fi pirates-themed game. The game would have featured multiple different locations, potentially planets, and it would have also had monstrous alien species.

The locations were large and different, with one location being a desert with a tall structure, while another was a vast city landscape. The game appeared to be ambitious, and it is unknown why it was canceled. The cancellation may be related to Valve moving away from making games and focusing more on developing Steam.