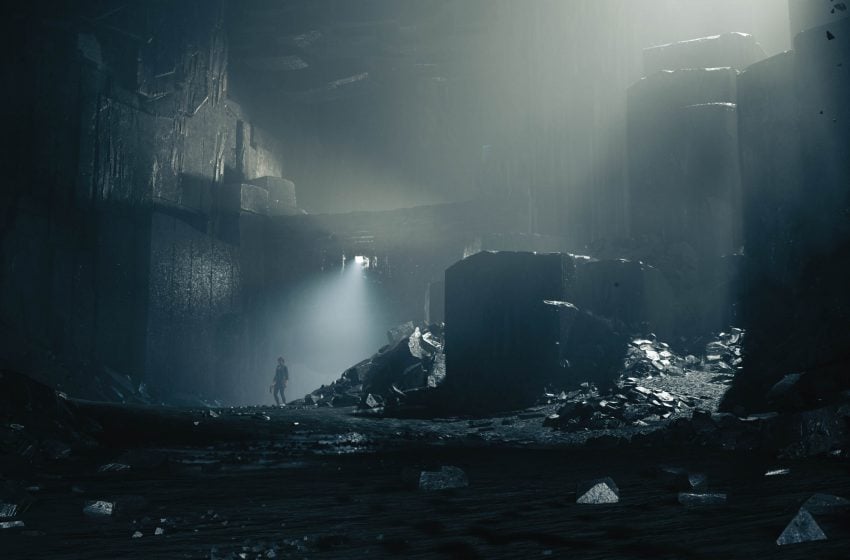 This year’s D.I.C.E. award nominees have finally been announced. Most of these nominations don’t come as a surprise, with games like Devil May Cry 5 being given a nomination for Action Game of the Year alongside several other prominent titles in the same genre.

Many games were nominated for several categories at once, but none stand to gain more awards than Control and Death Stranding, both hotly anticipated games that dropped reasonably late in 2019.

At first, I was a bit surprised by how many nominations Death Stranding received, given how divisive of a game it tended to be, more favored by critics than audiences. Even among critics, there was a sense of also the positive reviews being of two minds about it.

On reviewing the categories in detail, though, the surprise fades; whatever one might think about Death Stranding as a whole package, it can’t be denied that it’s a beautiful and technically impressive game, with some equally remarkable character actors’ performances backing up the writing.

I expect both games to clean up nicely in their respective categories, given the competition they’re up against in most of them. There are a few wild card slots (Art Direction and Best Action Game, in particular, look like anyone’s game), but it would be a surprising move if both of these games didn’t get a win in at least half the categories they’re nominated.