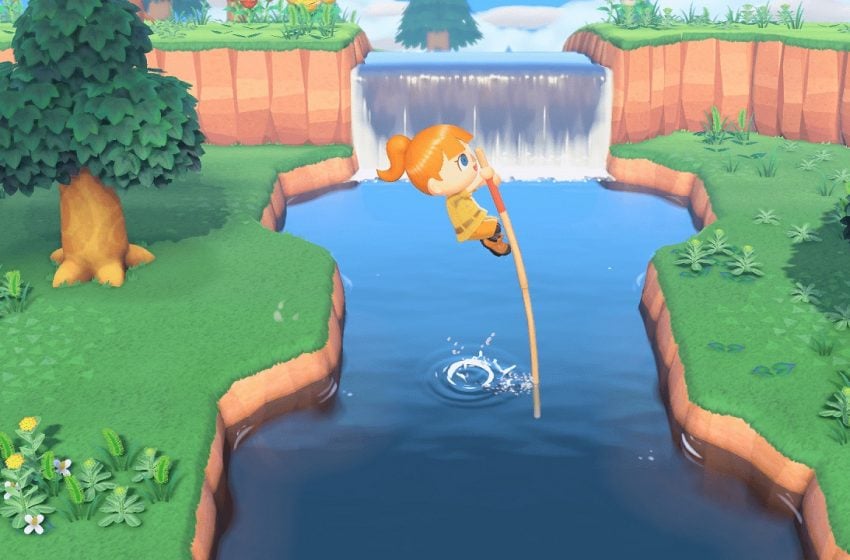 The magazine, whose target audience is usually in the elementary age bracket, added a teaser to their latest edition. It indicated that their next issue, which is due to release on Feb 15, will include some details about the new game that should get fans excited as the game draws closer to release.

CoroCoro Magazine is not the only Japanese magazine publisher that will be offering information on the next Animal Crossing title, as March’s issue of Nintendo Dream and TV Game magazine, out on Jan 21. and Jan 31. respectively, will also spread more love on the game with exclusive details.

New Horizons is due to release on March 20. for Nintendo Switch, and it’s the first new mainline Animal Crossing game since New Leaf launched for 3DS back in 2012. There has been a number of spin-off titles for the series since, including party game Amiibo Festival for the Wii U, and the mobile release with Pocket Camp. However, these have all been met with a frosty critical and commercial reception. It’s also the longest since a mainline release by some distance in the series.

Marketing for the game has been slowly ramping up, and the new details from each of three magazines in Japan should whet the appetite of eager fans further.