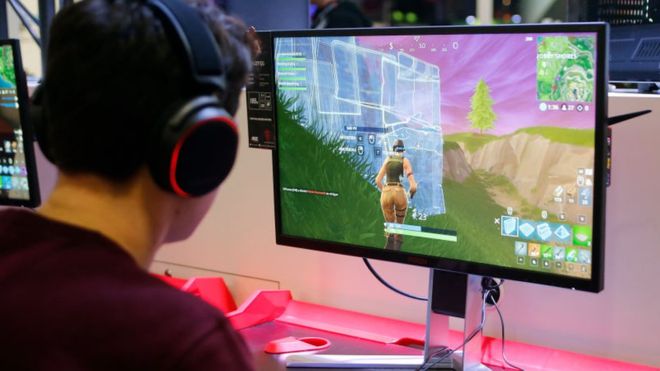 The coronavirus outbreak is causing havoc in the world at the moment, with events being canceled—E3, which was supposed to take place in June, has been canceled as a result—and travel being restricted in some areas. However, with more people staying at home, there has been a surge in people partaking in “inside” hobbies, such as gaming.

After closing its schools to try and stop further spread of the virus, Italy has experienced a surge in Internet traffic, with online gaming serving as one of the top contributors, according to a Bloomberg report. “We reported an increase of more than 70% of Internet traffic over our landline network, with a big contribution from online gaming such as Fortnite,” said Telecom Italia CEO Luigi Gubitosi.

Telecom Italia stated that they have seen the amount of data passing through its network increase by two-thirds in the past two weeks. In fact, Fortnite and Call of Duty players have been using more bandwidth than working adults. They also reported that traffic from games such as these surge higher when updates are published.

As the spread of the COVID-19 coronavirus continues and more people are encouraged to stay at home, these games may grow even more popular. Some game developers are even publishing updates to adjust to many people’s situations, such as Niantic, the Pokémon GO developer, who have introduced new updates so people can enjoy the game without going out and about.