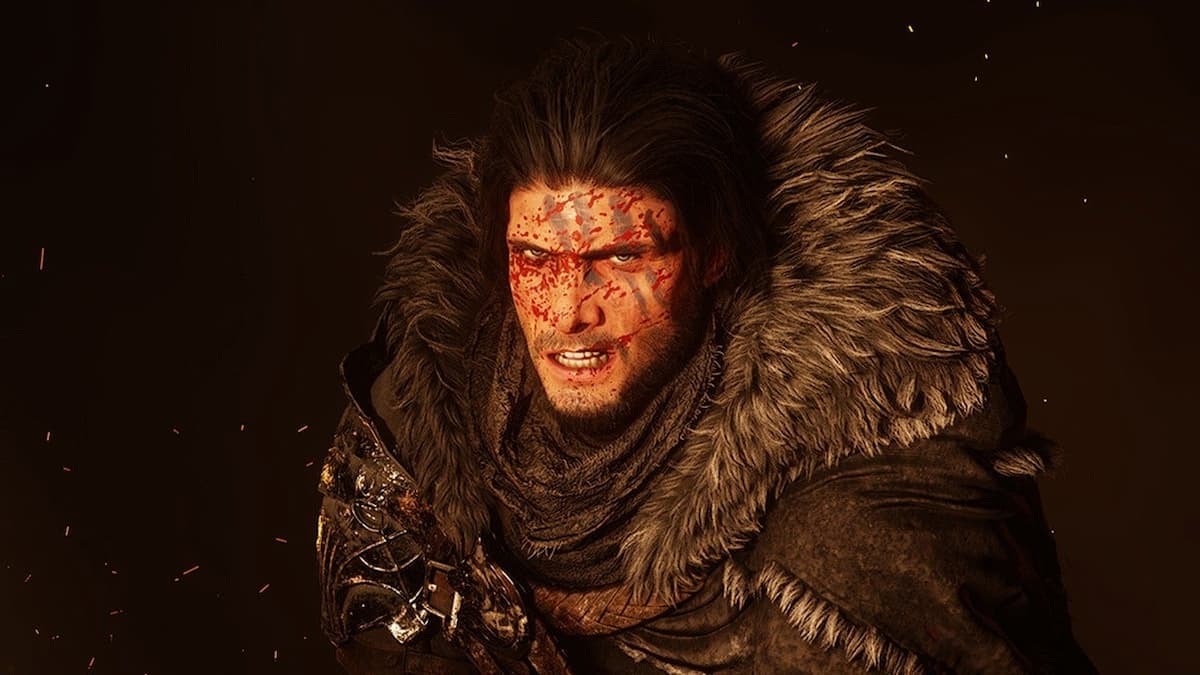 Crimson Desert, the upcoming MMO from the developers of the hugely popular Black Desert, has been delayed. The game, which had a planned release for late 2021, has now been pushed back, but no revised release date has been given.

In a statement released on the game’s official Twitter account, Pearl Abyss said they hope to use the time to provide players with the best possible experience, and add lots more content to the game. Crimson Desert, which began life as a direct sequel to Black Desert before being spun off into its own world, has been a hotly anticipated title among MMO fans.

The reason for the delay may actually be quite simple. At the time that Pearl Abyss revealed Crimson Desert, they also revealed another science-fiction-based MMO called Plan 8 and a creature-collection game called DokeV. Neither Plan 8 nor DokeV has set release dates, but they are deep in development at Pearl Abyss.

As such, this may be a simple case of the developer biting off more than they can chew, developing three new titles while also maintaining their existing titles like Black Desert. The workload will also be increased by the developer’s plans to bring Crimson Desert to both PC and consoles.

As for when the game will eventually release, we suspect that the lack of any clue about when it may release could mean at mid to late 2022 release, at best. It looks like we will all be waiting for a while longer to jump into our adventures in Pywel.