After months of rumors and the GDC 2019 reveal, Cuphead is finally available for Nintendo Switch.

The first release of the game is not equipped with the Xbox Live support, but as shared by Microsoft back in March it should be coming very soon.

Thanks to Digital Foundry, we can learn the first details about how this new version of the run ‘n’ gun platform game is performing on Nintendo Switch, both in the handheld and the TV builds.

Digital Foundry shared in a video its impressions, and you can watch it below, but let’s have anticipation on what they’re like.

According to the tech label, “the port to Nintendo’s hybrid is nigh-on flawless,” as it is “indistinguishable from Xbox on a living room display.”

It should also be noted that the game is coming with “the added bonus of portable play that holds up beautifully for gaming on the go.”

For a game like this, basically a 2D platformer, it’s, sure enough, a plus that you can put into account when considering where to play it.

Watch the video below to learn more details about this new Cuphead version. 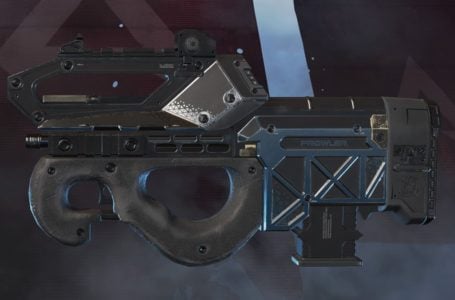 The R-99 is back out of the Care Package and the Prowler is going in for Season 7: Ascension in 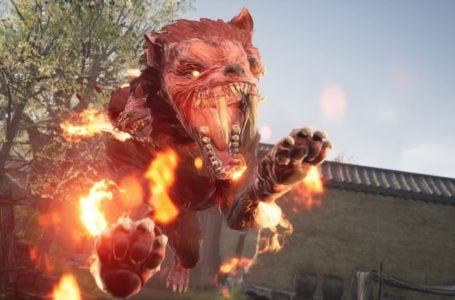 How to beat the Emberwolf in Xuan-Yuan Sword VII 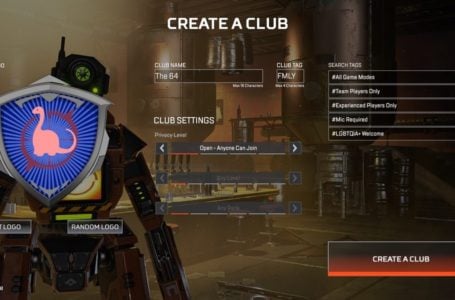