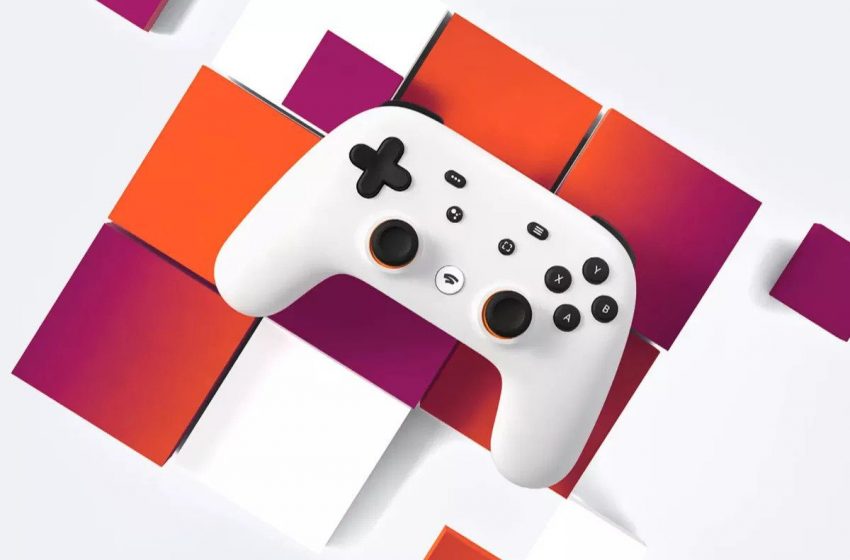 CD Projekt RED has a habit in revealing gameplay at major events and then, after a little time, share it with its fans all over the world; it happened last year, it’s happening again, as a Cyberpunk 2077 live stream revealing Gamescom gameplay has been officially set for next week.

According to the official website, the Polish studio will be revealing a 15-minute edit of the gameplay that has been shown at Gamescom (which we’re said from multiple sources at the event was around 45 minutes long overall) and more information from the developers on August 30th, 8 PM CEST (11 AM PT).

“Next week we’re going to host a stream during which we’ll unveil a 15-minute edit of what we’ve been showing to journalists and gamers here at Gamescom, and then interview devs from the studio for additional information on what you just saw,” said the developer.

“Expect a lot of insight into the thought process behind creative decisions, information about Pacifica—one of the districts of Night City—and TONS of stuff on playstyles you’ll be able to adopt when you launch Cyberpunk 2077 next year.”

The team also revealed that it has rescheduled its presence at the incoming PAX West, where it was supposed to host a panel and sharing that commented gameplay, but will instead streaming it from Warsaw due to logistical and “creative” reasons.

Cyberpunk 2077 is launching on April 16, 2020, for PC, PS4 and Xbox One, and “coming soon” to Google Stadia. It’s still being figured out whether it should support multiplayer and new game plus at this very moment.