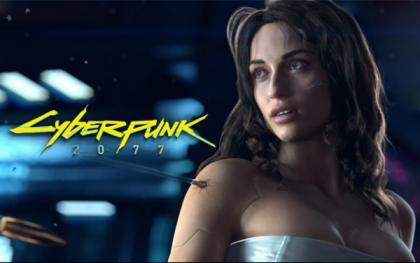 Cyberpunk 2077 is one of the most anticipated games of the generation, and overall, there’s a feeling that the wait is about to end. The game will be at E3 2019 in a great way, with two demos being shown hands off to both the press and the visitors on the show floor. But there could be something more.

CD Projekt RED could be indeed revealing the release date for the title at E3 2019, which kicks off at the end of the week. We’d expect that to happen at Microsoft’s Xbox media briefing as last year’s show hosted the re-reveal trailer for the title (and back in 2013 it happened the same with The Witcher 3).

Now, with that in mind, Kotaku’s Jason Schreier has unleashed a brand new rumor about when the game could be out and said that the team might still be aiming for a 2019 release but will ultimately launch in early 2020 because that’s more feasible.

“I’ve heard from three sources that Cyberpunk was aiming for 2019, but belief around the studio was that it was an unrealistic target,” said Schreier in a tweet. “I expect first half 2020 or maybe even an E3 announcement of 2019, then a delay to 2020.”

So, it’s worth noting that he does leave the door open on an E3 trailer ending with a 2019 release date, but also that inside sources reported that the date in question would not be doable as the developers need more time on the game before it launches.

We’ll see what happens in a matter of just one week: stay with us!

This has gotten a lot of Reddit attention so some clarity: I’ve heard from three sources that Cyberpunk was aiming for 2019, but belief around the studio was that it was an unrealistic target. I expect first half 2020 or maybe even an E3 announcement of 2019, then a delay to 2020 https://t.co/8QsOatEFfJ