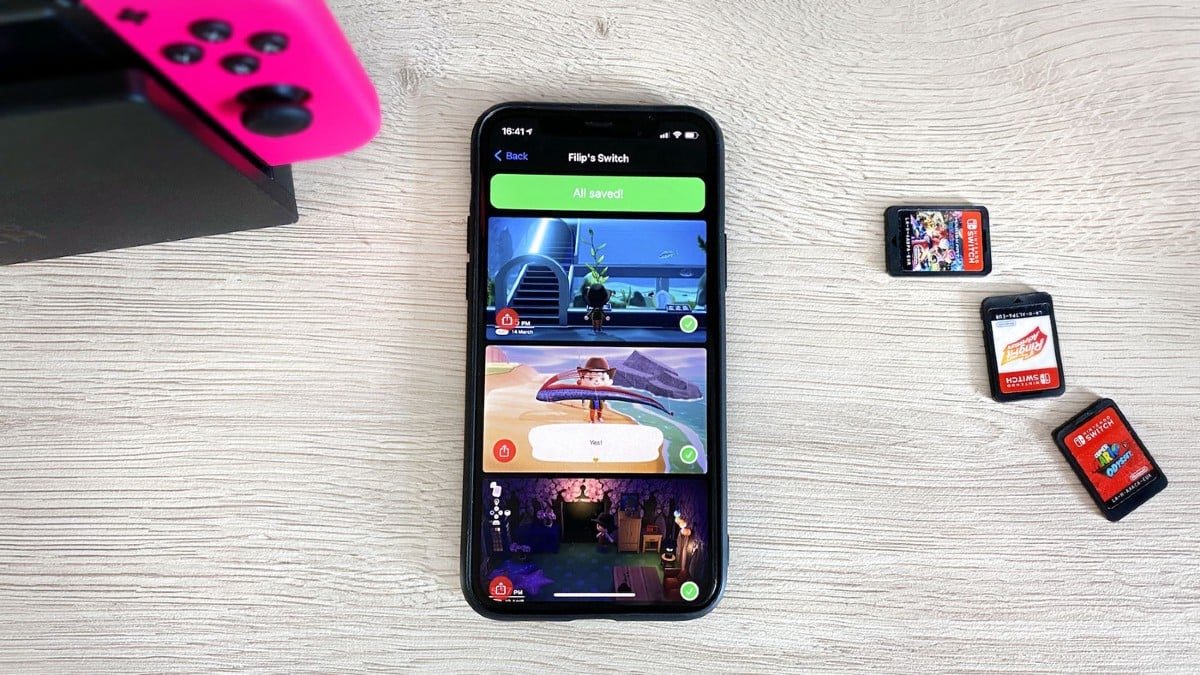 Tired of taking forever to transfer the in-game screenshots and videos from your Nintendo Switch to your phone? There’s a new app from the Czech Republic that makes the whole media transferring process a lot easier.

The SwitchBuddy is an unofficial mobile app that expedites exporting screenshots and videos from the Switch to your iOS or Android device. According to IGN, Czech developer Filip Němeček developed the app after getting frustrated with the way Nintendo programmed the image/video transferring process, which he deemed “clumsy” in his press release.

Before the SwitchBuddy came along, Nintendo gamers had two means of exporting their Switch media. The first and most obvious option is scanning the QR code on the Switch twice before being taken to another tab showing the screenshot or video. The other involves transferring the handheld console’s micro SD card to their PC and selecting the images from the folder.

After downloading the app, scanning the QR code may be required to access screenshots and videos, but you’ll be shown every screenshot and video ever saved to the Switch photo album and can pick and choose which photos you want to save with just one tap. Or you can just save and share them individually.

The iOS version of the app gives users the option to transfer screenshots and videos straight to the photo albums or to their iCloud account. The Android version saves everything to the device’s filesystem. Regardless, SwitchBuddy will save gamers the hassle of finding the screenshots and videos they want to share on social media in another tab.