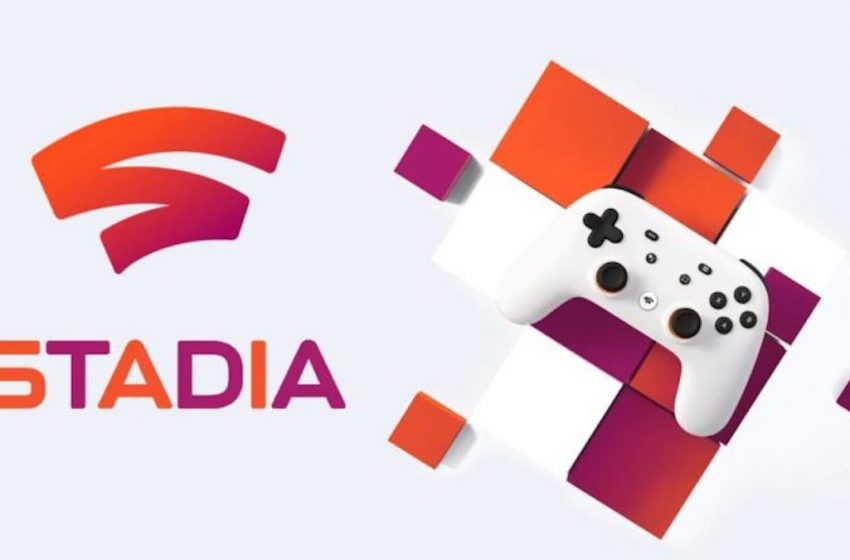 THQ Nordic has announced that Darksiders Genesis will be available starting from December 5, 2019, on PC and Google Stadia.

The game will release on February 14, 2020, for PS4, Xbox One, and Nintendo Switch, so console gamers will have to wait a bit longer to put their hands on this interesting isometric spin-off from the action-adventure franchise.

It was never mentioned before that the game would release on PC and Stadia first, so in case you’re disappointed because you were expecting it to launch on all the platforms and your console of choice this year, we feel you.

You also play as a new Horseman of the Apocalypse Strife who, according to THQ Nordic, “is called upon to save humankind from certain destruction at the hands of Lucifer, and is set to feature “intense combat, exploration, puzzle-solving, epic boss battles and serpent holes from heaven to hell.”

The latest entry in the franchise, Darksiders III, was released only in November 2018 and was launched amid mixed reactions from the critics. It’s a soul like take on the series, almost entirely ditching puzzles and offering a more focused gameplay experience in the vein of the original title, but as a first approach to the series from developer Gunfire Games, it’s just okay.

A new trailer has just been released to reveal and disclose more details on the newest protagonist, Strife, and you can watch it below, courtesy of IGN.