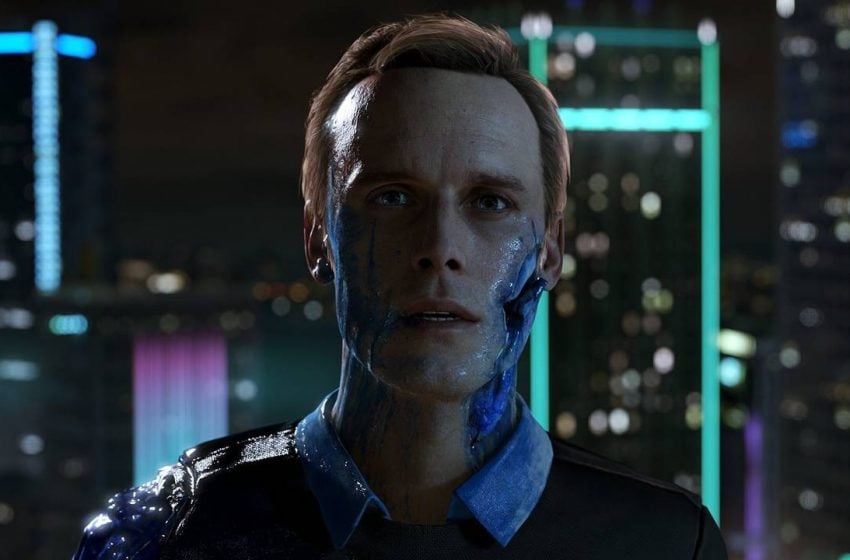 Detroit: Become Human is already in the hands of some lucky guy from the international press, and this is leading to multiple details about the game to already slip off and come to the knowledge of everyone on the Internet.

The biggest piece of information is that the game is going to be weighing in at 41.4GB, a standard size for PlayStation 4 exclusives which was rather predictable considering the quality of the assets and the title overall.

On top of that, it is also worth reporting some interesting statements released few hours ago by creative director David Cage, about his relationship with Sony and the idea of sequels being pushed by the Japanese platform owner as many publishers do.

“They never imposed anything on us. It’s always been the decisions of the studio. We seek the talent on our own,” Cage told Les Numériques, a French magazine, as translated over at the forum ResetEra.

On top of that, he claimed that he was never asked to build a sequel, although one could think that Heavy Rain 2 would’ve been very popular and would be an easier challenge to face for the developer and a less risky one for the publisher.

“We didn’t want to do it. Sony didn’t even ask us the question. With them, we want to invent new things, to try new stories. It’s an atypical adventure. It’s a luxury with maximum freedom. But there’s no mystery. Every game we make is profitable and finds its audience. Heavy Rain reached 5.4 million units on a single platform. Each game is profitable and generates profits.”

Detroit: Become Human releases on May 25 for PS4.