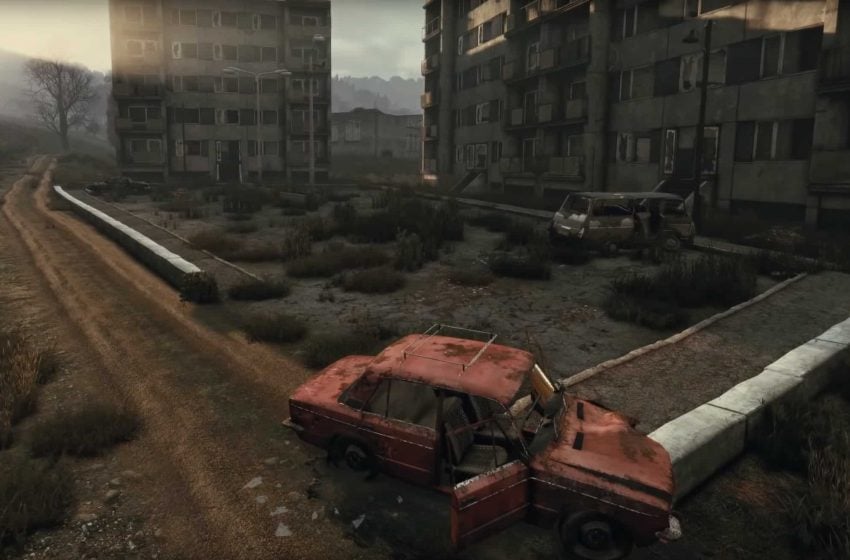 Look, DayZ is one of my favorite games ever. It’s easily in my top three most played games in Steam. But there’s no doubt that a lot of work remains on getting DayZ to a place where its potential is fulfilled. Today at Gamescom Bohemia Interactive announced that DayZ would be available in the Xbox One Preview program starting on August 29th.

The announcement shouldn’t come as a surprise to anyone, as DayZ was always destined for the Xbox One and PlayStation 4. Development will continue on PC and remain the highest priority for the Czech studio, who has hired an additional team to work on the Xbox One port.

I have serious doubts about how sustainable DayZ can be on a console, even when I wear my most optimistic hat. I’m not sure the title lends itself well to a console system, and the scope and vastness of the game don’t seem like a good fit for me. However, the Xbox One Preview program is undoubtedly an excellent opportunity for the developers to test the waters, and for console gamers to find out what all the fuss is about.

Hopefully, the additional exposure of DayZ will lead to positive impact for the entirety of DayZ. This year and the next should be very telling for Bohemia, who have been working on DayZ for nearly five years now. A beta is expected soon, and PC gamers are participating in near-weekly stress tests of the next experimental version, 0.63. I’ll keep my fingers crossed for this title and will be curious to hear from the Xbox One community about their initial impressions of DayZ when it hits the Xbox One Preview program on August 29th.