Things are about to get a little bit Stranger for the world of Dead by Daylight.

Behaviour Interactive confirmed that the latest expansion for the multiplayer survival horror game, based on Netflix’s Stranger Things, will debut on September 17 for Xbox One, PlayStation 4 and PC. There’s no word on whether it’ll be ready to go when the Nintendo Switch version releases in a few weeks, but an update should be coming soon.

Initially announced last month, the expansion brings a playable Demogorgon into the mix, along with a pair of survivors – Steve Harrington and Nancy Wheeler. If players choose the Demogorgon, they’ll be able to plant portals around the stage, getting around much easier to get the jump on players. Survivors will have the chance to try and close these portals, but they’ll alert the Demogorgon to their presence much more quickly as a result. The Twitch gameplay video below details just how the portals will work.

The Demogorgon can also initiate a jumping attack to try and catch survivors above ground, though it’ll need a few seconds to catch its balance if it misses.

The new map being introduced with the DLC takes place in the Underground Complex, which is below the Hawkins National Laboratory. Players will have to work quickly to stay ahead of the Demogorgon if they hope to survive the round.

A new behind-the-scenes trailer shows just how devoted Behaviour is to get the tone of the Stranger Things DLC just right for the game. It’s posted below.

So, for those that are into Stranger Things or Dead by Daylight, it wouldn’t hurt to clear your schedule for a few hours. The Demogorgon commands it!

Dead by Daylight is available now on Xbox One, PlayStation 4 and PC. It’ll also release for Nintendo Switch on September 24. Meanwhile, the newest season of Stranger Things is now available on Netflix. 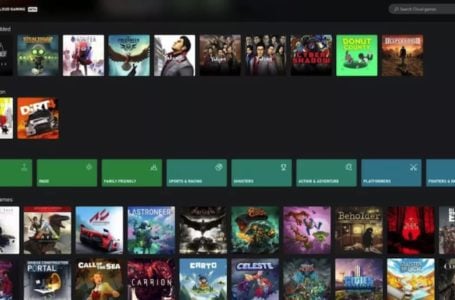 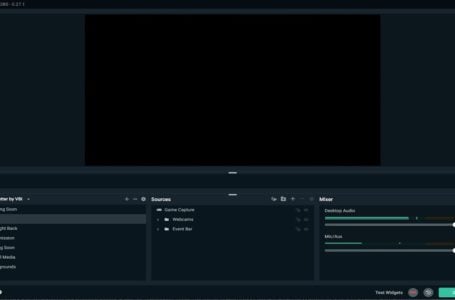 All secret and hidden Vendors in Genshin Impact