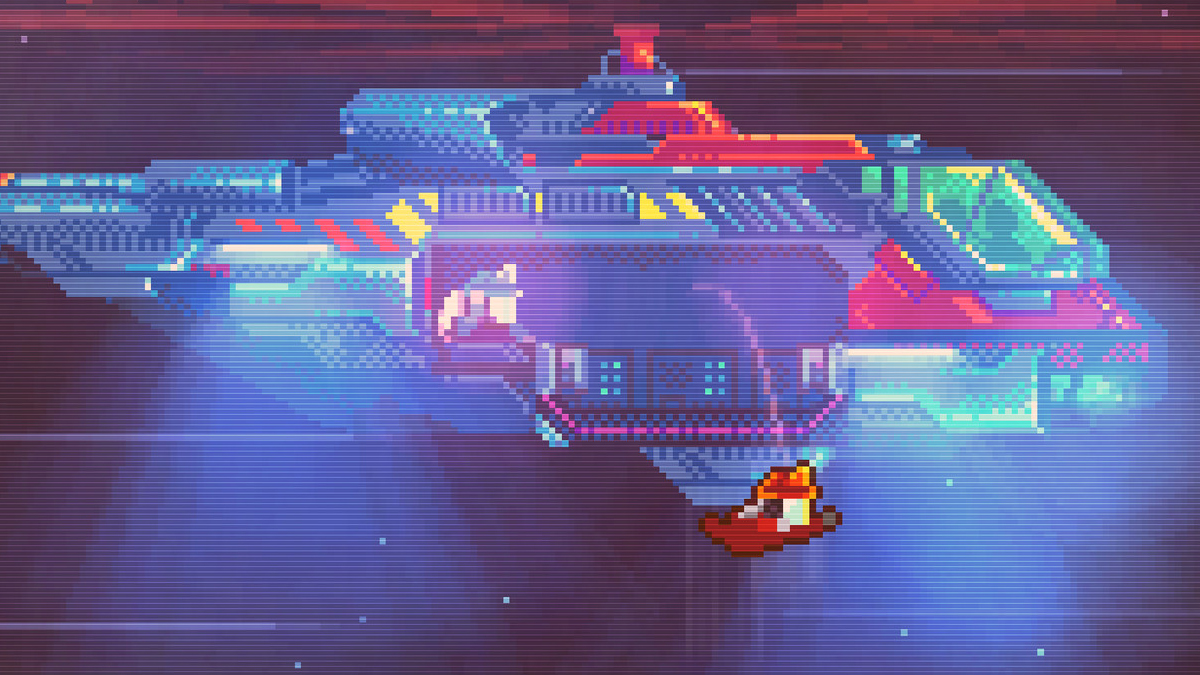 Nuclear Blaze is an upcoming 2D platformer where you play as a firefighter tasked with extinguishing raging fires. It’s by Sébastien Benard, creator of Dead Cells, and you can expect all the same controls and gameplay when it launches on October 18.

As a firefighter, you’ll explore the crumbling foundations of a military complex, putting out blazing infernos along the way. Nuclear Blaze drops the firefighter right into the thick of it by literally airdropping them into the heart of the fire. Armed with only your trusty firehose, you will face fast-spreading wildfire and encounter several levels to explore, each with its own hidden story that may reveal more about the origins of the fire. You’ll investigate the mysterious facility to find out the cause, rescue those in need, and occasionally save a cat or two along your journey. However, you may not exactly be welcomed, so you could need the hose for more than just fires.

Nuclear Blaze promises to include everything that made Dead Cells enjoyable. It will even include a mode designed especially for kids 3+, so everyone can enjoy feeling heroic.

Alongside the announcement, Deepnight Games also released a short trailer revealing gameplay for Nuclear Blaze. As of right now, it will only be launching on Steam.