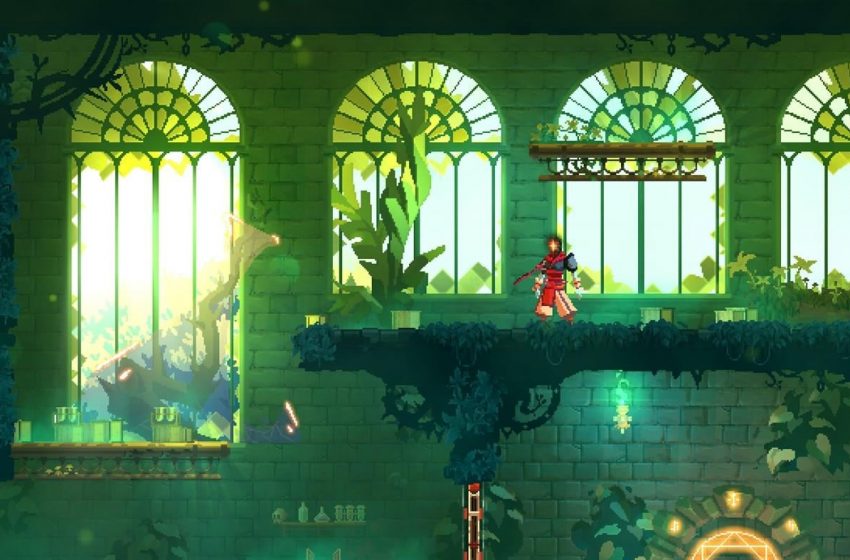 Dead Cells next DLC, The Bad Seed, will be coming our way on Feb. 11, if the Microsoft Store is to be believed. Motion Twin, developers of the fun blend of Metroidvania and Rogue-like that is Dead Cells, had stated that the new DLC would drop sometime in the first quarter of 2020. A Microsoft Store listing may have let the cat out of the bag, as it shows a Feb. 11 release date.

The Bad Seed will introduce a new area called The Dilapidated Arboretum, a long-abandoned area that is now home to strange mushroom-like creatures. The Morass of the Banished is a harmful environment where a band of tree-dwelling mutants with pointy sticks, sneaky dart shooting frogmen, and a bunch of deadly bloodsuckers will all try to end your run. Finally, The Nest is home to Mama Tick, and will apparently be filled with bugs of all shapes and sizes.

The Microsoft Store description states that the content is designed to fill out the early game, with the two new levels and their monsters being alternatives to Promenade of the Condemned/Toxic Sewers and Ramparts/Ossuary/Ancient Sewers.

The Bad Seed DLC is expected to cost $4.99, and is the first paid DLC after a year of free updates. It should be noted that Motion Twin hasn’t formally announced this release date, so it could just be filler, or subject to change.