Two talented voice actors look to be joining Norman Reedus and Mads Mikkelsen in the cast of Hideo Kojima’s Death Stranding, according to a deleted Instagram post.

The post, snagged by @Nibellion on Twitter, shows Reedus with veteran voice actors Emily O’Brien and Troy Baker. The photo is from O’Brien’s Instagram and has a caption that says she is “honored to be working alongside these two fine lands on [Kojima’s] new project Death Stranding.”

It appears as though O’Brien might have been a bit too quick on the trigger, as the photo has since disappeared from Instagram. O’Brien has played such roles as Gamora in Guardians of the Galaxy: The Telltale Series and Eryn in Middle-earth: Shadow of Mordor.

Troy Baker will immediately be familiar to gamers everywhere, as he’s been the voice of iconic characters in a number of popular series. He is the voice of Joel in The Last of Us, Booker DeWitt in BioShock: Infinite, Sam Drake in Uncharted 4: A Thief’s End, Talion in the Middle-earth series, Gul’dan in World of Warcraft: Legion, and a ton of others.

It’s been nearly two years since Death Stranding was first revealed at E3 during PlayStation’s press briefing, but with each passing month we inch closer to the game’s anticipated release. With another E3 just a few months away, we can expect more news about the game soon, including official confirmation of cast members. 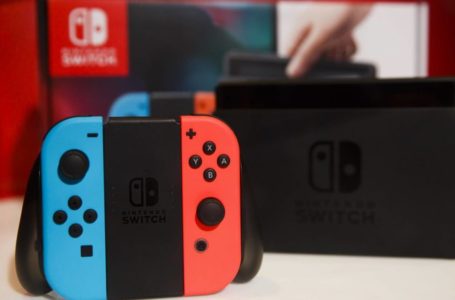 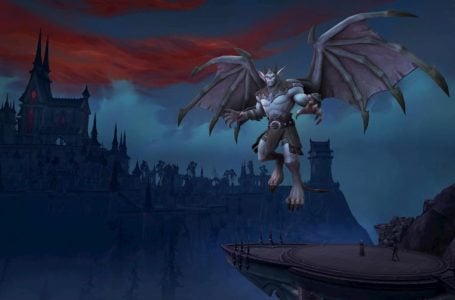 How to complete Parasol Peril in World of Warcraft: Shadowlands 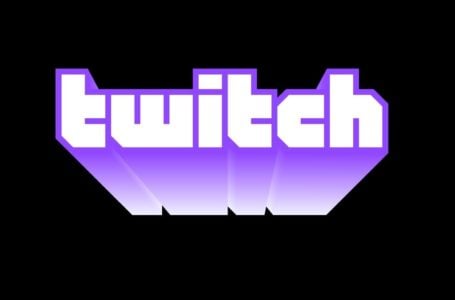