Wired released a thorough breakdown of what fans can potentially expect from the PlayStation 5 upon release, earlier this morning. One of the interesting pieces of information cropped up near the end, regarding where Hideo Kojima’s next title game, Death Stranding, sits in terms of being released. While there’s no official release date, and we likely won’t receive one until after E3, specific details in the article detail how it could be a PlayStation 5 launch title, and still operate on the PlayStation 4.

The specific mention of the game happens closer to the end of Wired’s article.

(Where exactly Hideo Kojima’s forthcoming title Death Stranding fits in that process is still unconfirmed. When asked, a spokesperson in the room repeated that the game would be released for PS4, but Cerny’s smile and pregnant pause invites speculation that it will in fact be a two-platform release.)

A lot of is based on speculation, and body language that only the writer can perceive what’s going on. There could be a list of reasons of why the spokesperson acted in such a way, and the writer themselves could have tried to read more into the smaller details when there’s nothing there.

However, given how little details have come out about Death Stranding with no notable signs of a release date, it would make sense to have Kojima’s next, big project headline Sony’s next-generation console.

Relying on Kojima’s weirdness and love for the strange could make the PlayStation 5 launch a little rocky, though. The Metal Gear Solid franchise has plenty of intense moments, but there are a handful of light-hearted moments, and Death Stranding certainly seems to lean more towards a serious tone, with mountains of weird going on.

Regardless if Death Stranding is going to function on the PlayStation 5, fans will have the chance to play it on their PlayStation 4 when the title launches.

We’ll learn more details later this year. Although, based on what Wired’s article is telling us, it’s going to happen after E3 and likely closer to quarter three or four. 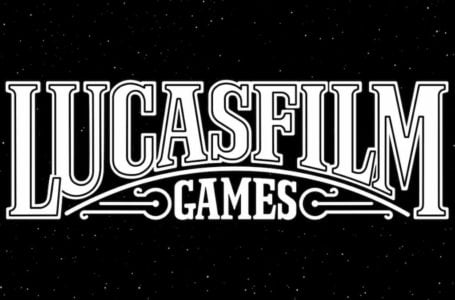 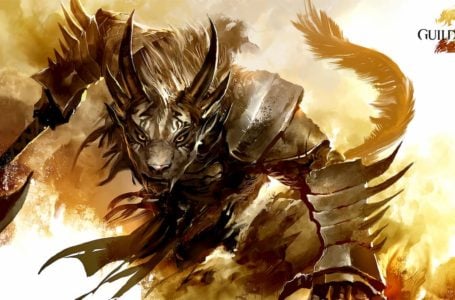