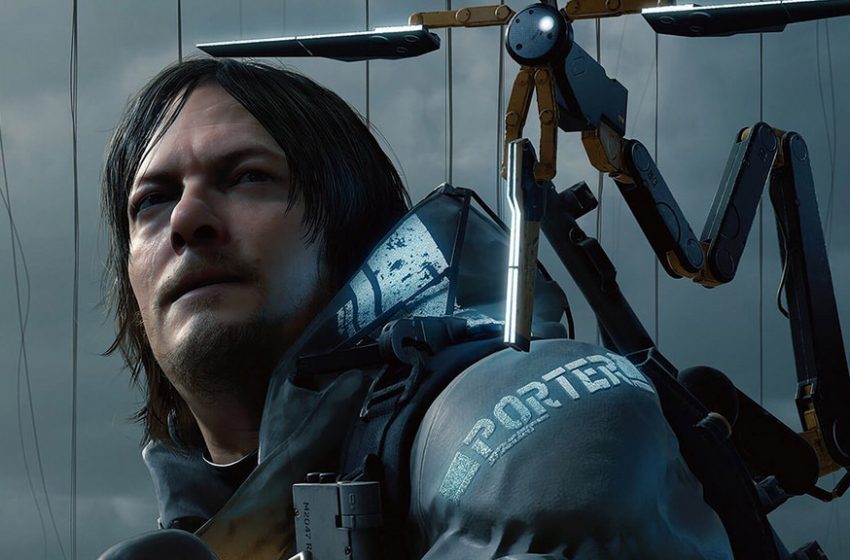 In an interview about his movie Arctic, Mads Mikkelsen has shared a few details about Death Stranding, and what he got to understand about the plot.

Mikkelsen discussed his first meeting with Hideo Kojima, and that he still feels like an “idiot” whenever the two talk about the game.

“I had no idea what he was talking about,” said Mikkelsen.

“I was just meeting with the guy, and then I asked around me, and everybody, who was younger than me, just said, ‘Whoa, he’s the godfather of all gaming!’

He still tries to pitch me what it is and I’m still standing there looking like an idiot, going, ‘What? Say it again?’ It is so elaborate, his world. It makes sense when it’s done, but it’s difficult to grasp when he talks about it.”

Interestingly, he added that the game is mostly done and the team is doing the “little things” on it, even though he can’t stay when it is releasing and will leave any announcements to Kojima himself.

“I’m not sure,” he commented, claiming that he will “be the boss of saying that. Yeah, we’ve got some quite heavy instructions on what to say and not to say.”

Death Stranding doesn’t have a release date yet, but protagonist Norman Reedus is quite convinced the game’s releasing this year.