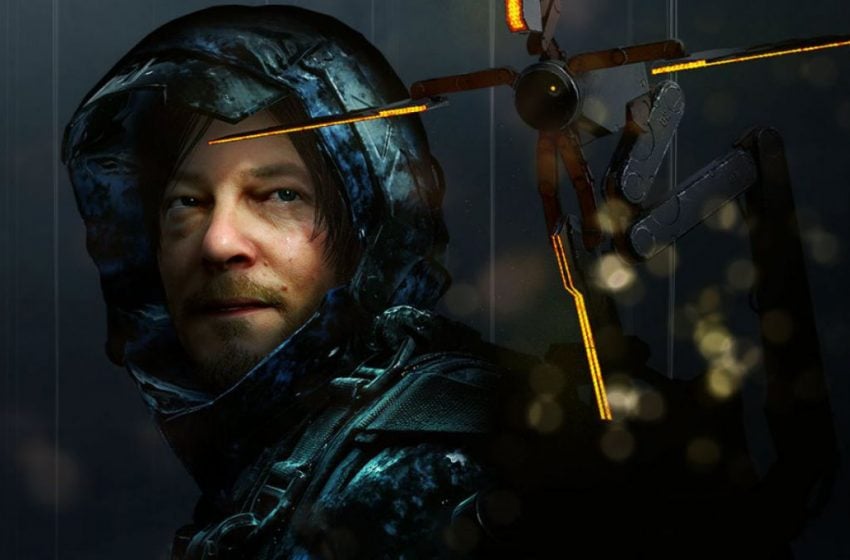 Hideo Kojima has revealed that Death Stranding‘s launch trailer will be available on October 30, 2019. The trailer will be released on the occasion of the Paris Games Week, where the game designer and director will attend and probably be around the event.

Kojima said on Twitter that he has “myself edited” the trailer, as he had already disclosed over the last few weeks, and that the trailer will be shared in Paris, France, during the event that has hosted in the past the reveals of Ghost of Tsushima and Detroit: Become Human.

Interestingly, we’ve been waiting for the launch trailer for quite a long time thanks to Kojima’s teasers on Twitter, and the reveal will happen a couple of days before the embargo on reviews will finally be lifted on November 1, 2019.

It’s been a rather busy couple days for Death Stranding, as only yesterday we’ve received a completely unexpected reveal of the PC version, which was kind of suspected to be coming shortly. Still, we’ve never seen an announcement coming our way so soon.

The PC release will be handled by the Italian publisher 505 Games, which also took care of No Man’s Sky Next and Control, and that’s another little piece of surprise as the IP owner should actually be Sony. Being Sony a publisher, you would’ve expected that they would’ve taken care of the publishing side for a PC release, too.

We’ll have to wait and see if more details about that will arrive at Paris Games Week, and also look forward to more information about story and characters from the launch trailers — perhaps a new location? We’ll see.

The launch trailer of DEATH STRANDING that I myself edited will be revealed at Paris Games Week on October 30th. Pls look forward to it. ???☔️?????✋?? pic.twitter.com/IqTwo4ZIKX