Death Stranding has gone gold right today and we’re learning even more details upon this fantastic day for every fan of Hideo Kojima out there.

As you might’ve learned at Gamescom, the title is including an asyncronous multiplayer feature that is basically the Strand system which is being introduced as a brand new genre by Kojima himself.

The system, as we got to understand today via MP1st, doesn’t require a PlayStation Plus subscription, since this message is included on the PS4 Pro bundle which is coming in a delicious limited edition upon the game’s release date on November 8, 2019.

In the latest Hideo Kojima game, you can leave useful objects in the location and those objects get ranked with a like system by the players around the world; objects that receive enough likes remain in the location for everyone who’s connected to the online platform for PS4, others disappear.

This is something new for titles that feature asynconous multiplayer, as previous titles in the Dark Souls franchise, for example, require a PlayStation Plus subscription. It’s worth noting that those games also feature a proper PvP multiplayer, which is lacking in Death Stranding. 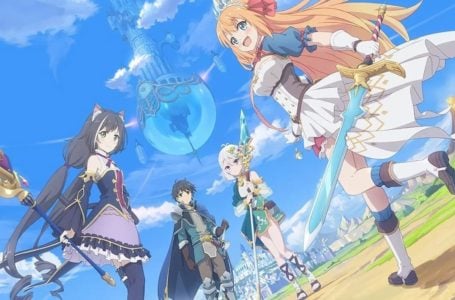 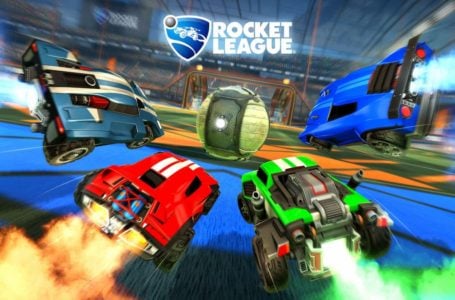 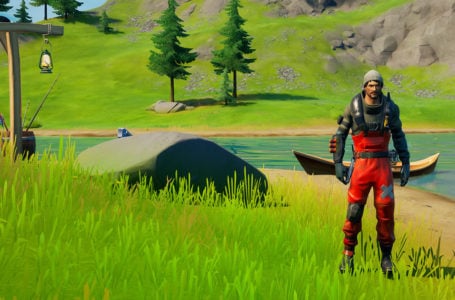