We get a new look at some of the gameplay of Death Stranding during the Gamescom 2019 Opening Night live stream show. We get a brief glimpse of the game, along with some of the survival aspects happening in the game.

During this highlight reel of gameplay, we see some of Hideo Kojima’s more humourous side he’s notably famous for in the Metal Gear Solid series.

When we first arrive to the Norman Reedus character, Sam, in the trailer who is asleep as we close in on him. When he wakes up, he has the extremely human action of needing to use the restroom. There’s a prompt for Sam to do so, which lasts until the meter completely goes down. After that, Sam runs off, making several exclamations in the game. Players are likely going to have several survival meters to take care of, probably dealing with hunger, food, and having to relieve themselves during the journey of the game.

When Sam has to traverse a large cliff area, he produces a ladder to climb the dangerous terrain. It quickly constructs in front of him, making the problematic terrain far easier to bypass.

Further, we meet one of the NPC characters of the game known as preppers. Players are going to encounter numerous different variations of them across the game, that require help in some fashion. By going out of your way to assist them, you’re going to build trust in these characters. In turn, they’re going to spread the word about your good deeds to the other characters in the world, creating a deeper connection between everyone.

Additionally, if players get hurt or damaged in the world, the player’s BB is going to begin crying. The BB is the baby held in the small orange tube on the front of the main character. When the baby is upset and crying, players can take the baby off their chest to begin rocking it to sleep. Players have to be careful because if they rock the BB too hard, it will become upset.

Before the gameplay information showed up, fans got to see a brief look at two new characters coming to the game. The first was Mama, who had her child born on the other side of the supernatural world. Because they were born on the other side, Mama cannot leave her location as she has a connection to her daughter. Guillermo Del Toro plays the second character, who provides a bit more explanation about the BBs to Sam.

Death Stranding is turning out to be a strange title. We have a couple more weeks before the game comes out, but you can pre-order the game right now. The game releases on Nov. 8, for the PlayStation 4. 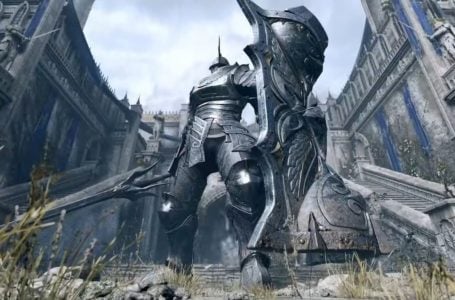 How to get the Red-Eye Knight Armor, Boletarian Royalty Armor, and Ritual Blade in Demon’s Souls Remastered 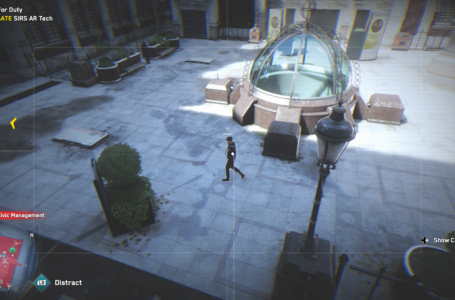 How to tag enemies in Watch Dogs: Legion 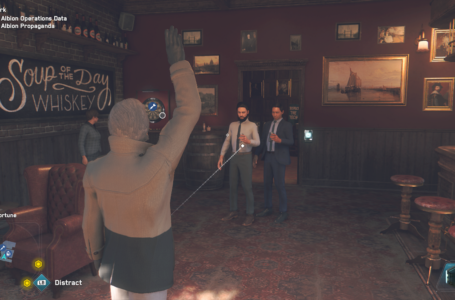 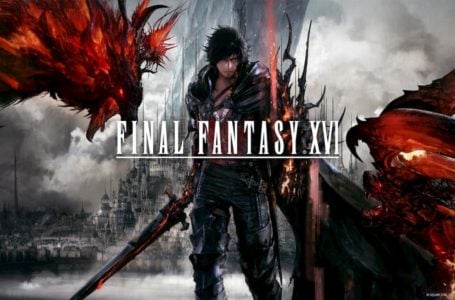