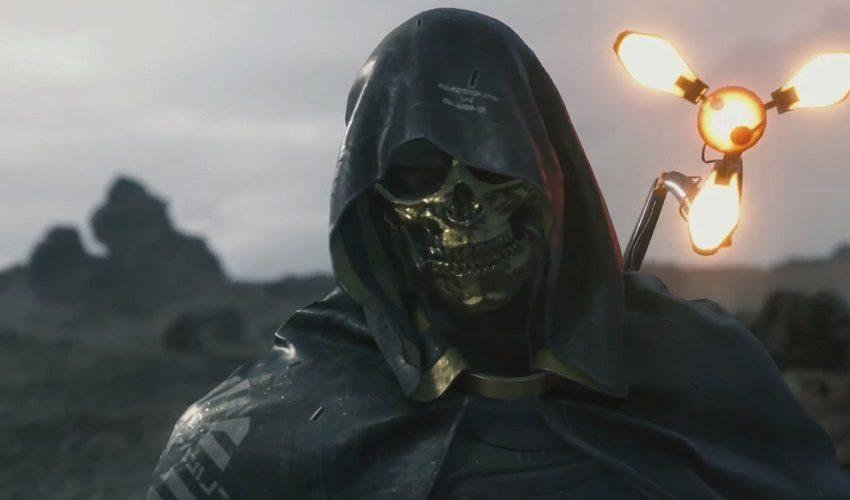 Kojima Productions has been a place where visitors have come from all the different countries to give Death Stranding an early look.

Kojima hasn’t been very adamant about it and has welcomed a lot of people both from the entertainment and the video games industries.

This time around, a musician called Iain Cook, from the Scottish band CHVRCHES has stopped by the Japanese studio and spent some time with the game.

Of course, he was amazed.

“I was in Tokyo with the band, and we went to his studio, and he showed us around as well as showing us some work in progress on his new game Death Stranding,” Cook said.

“I could have spent all day in there. He’s such an inspiration though, so brave and thinks like no one else. Some of the shit he is doing with the new game is unlike anything I have seen anyone else do. I have no idea how he’s going to make it work but I am confident that if anyone can do it, Kojima can.”

Then added about the meeting with Kojima himself that “he came to the show and we went for some sushi afterward. I thought I was going to be star-struck, but he’s very cool and easy to talk to (once you get used to talking through an interpreter that is!) His office is so cool, it’s all classic horror memorabilia and Godzilla shit.”

We know about the ambition of the Death Stranding project and look forward to seeing how it applies to a video game.

Anyway, the release date is still quite up in the air and will take a bit more before we can really learn about it.