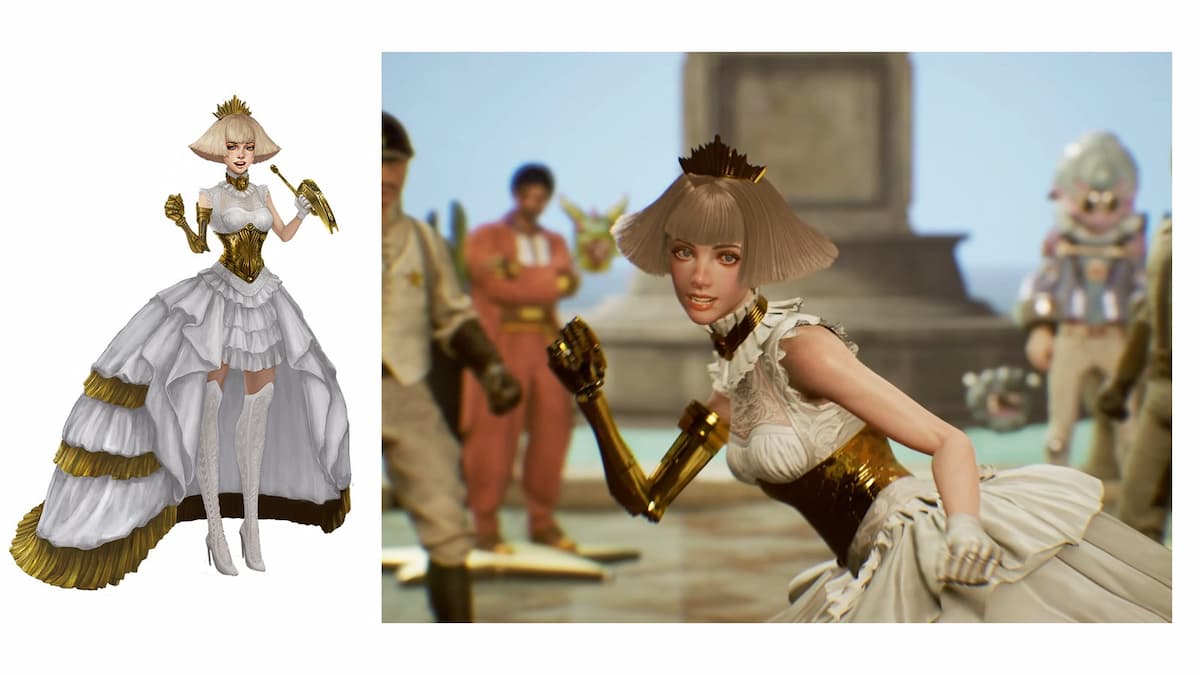 Sony opened today’s State of Play with the announcement of Deathverse: Let it Die. This melee-focused multiplayer title is coming to PlayStation 4 and PlayStation 5 in 2022. It is a free-to-play PvPvE game in which players create their own character and duke it out against other players and AI on an uninhabited island known as the SPLithium.

As part of a brutal game show, each contestant is given a robot allowing them access to various abilities and weapons to support the close-quarters engagements. Players’ accompanied robots can deploy protective shields or turn into weapons like a hammer or katana.

According to a PlayStation Blog post by Super Trick Games Producer Shuji Ishikawa, Deathverse will have limited-time game modes depending on the season. Despite the violent nature of the gameplay loop and setting, Deathverse appears to carry the studio’s signature charm with its music and characters.

Published by GungHo Online Entertainment, Deathverse is a part of the Let it Die universe, taking place 100 years after that game’s events. Let it Die was a free-to-play third-person action game released on the PlayStation 4 in 2016 with a PC port following two years later.