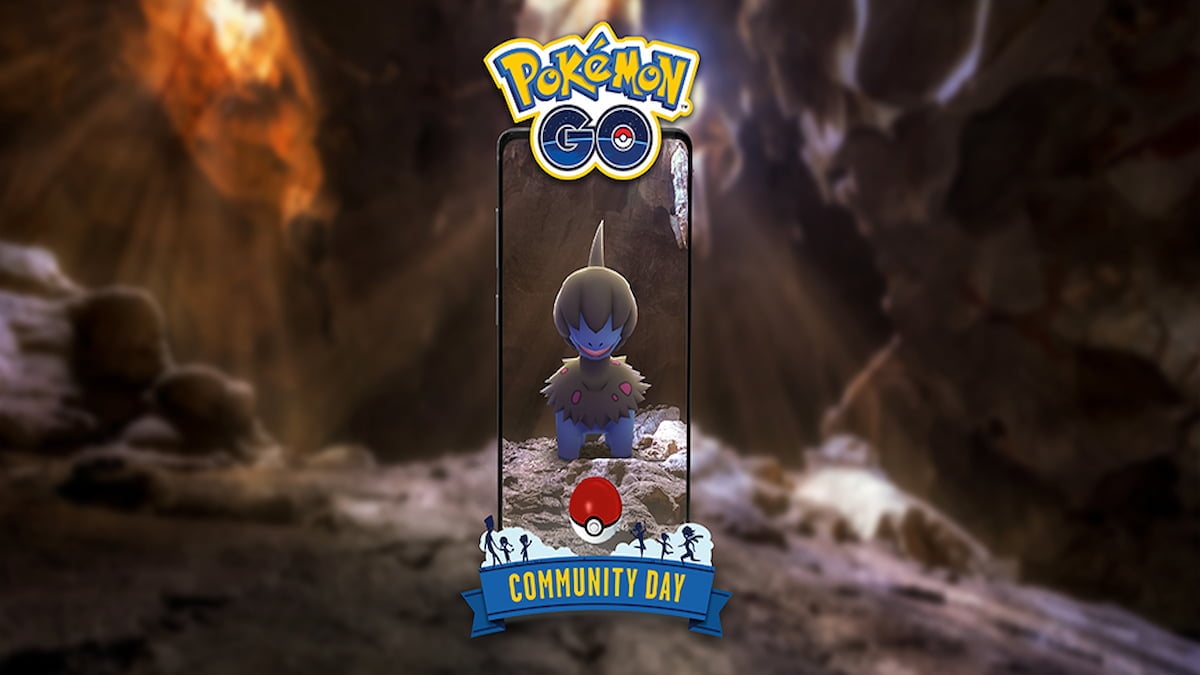 The first Pokémon Go Community Day for the Season of Go has arrived, and it features Deino, the highly coveted Dragon-type Pokémon. For those who have yet to capture the elusive Dragon-type, it’s an occasion to rejoice and look forward to the event on June 25. However, the event also comes with a small nerf to the much-beloved Remote Raid Pass, which bodes poorly for the future of this widely used item.

On June 25, from 11 AM to 2 PM in your local time zone, Deino will appear much more frequently in the wild. Because this Pokémon is Dragon-type, all players will want to patrol their neighborhood to be on the lookout for this Pokémon, eventually leveling it up to his final form, Hydreigon. There’s a good chance you can encounter a shiny version of Deino in the wild.

Should you evolve your Deino to Hydreigon up to two hours following the event’s conclusion, your Hydreigon will learn brutal swing, a new Dark-type charged move. Hydreigon is a solid PvP and raiding Pokémon, giving all players a reason to participate in the event if they can spare the time. We don’t know how well brutal swing will play out, but having another Dark-type move to the Pokémon Go PvP meta is always a good thing to see.

Throughout the event, Zweilous, the second evolution for Deino, will appear in four-star raids. All players can use this as an opportunity to knock out raid battles during this event, but you will not be able to access these raids using a Remote Raid Pass. All four-star raids featuring Zweilous will only accept standard or premium Raid Passes. Although the raid passes are not available for this event, Niantic is taking this step hints at them taking measures to further phase out this feature in the future, which was critical and widely praised when the COVID-19 Pandemic initially happened in early 2020.

Hopefully, the Community continues to share their voice and opinion regarding this change. However, following the previous backlash of Niantic cutting Community Day events in half, it’s unlikely. Niantic reached out and spoke to the Community about their Community Day changes, but the team stood its ground. We imagine we’ll see a similar stance to this regarding the future of Remote Raid Passes.